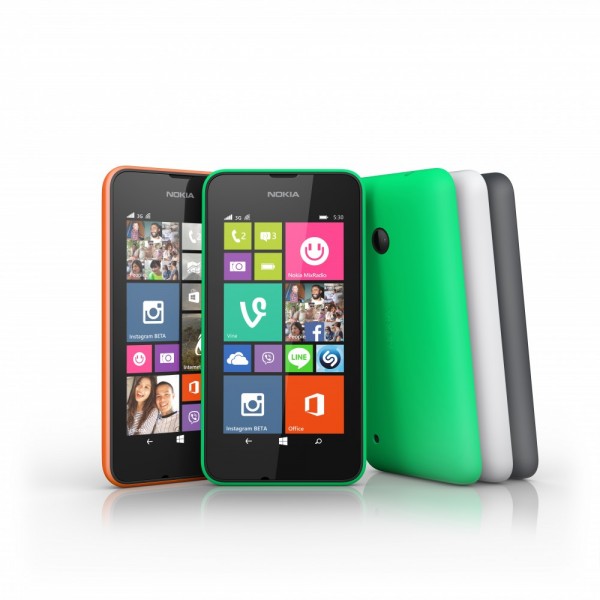 In an effort to get a bite of the affordable smartphone pie currently dominated locally by the likes of Asus and Xiaomi, Nokia is bringing its own Lumia 530 to Singapore for only SGD$159.

The Lumia 530’s 4-inch LCD display provides ample real estate for all the swiping, pinching, and tapping for popular social apps like Instagram, WhatsApp, Viber, and WeChat that are downloadable from the Windows Phone Store.

Pre-installed on the 530 are also native Lumia apps such as HERE Maps (accessible both on- and offline) that boasts turn-by-turn voiced navigation.

You can store photos snapped from the phone’s 5-megapixel camera on its 4GB of onboard memory that is expandable with external SD cards (up to 128GB).

And if that’s not enough, an additional 15GB of free cloud storage is offered on Microsoft OneDrive that allows file sharing and access between the 530 and other computers, laptops, or tablets.

Helping users to further manage their mobile expenditure, the 530 comes with a Dual SIM 3G configuration that affords them the ability to switch SIM cards to curb data costs.

For frequent travellers, this will be handy for popping in a local SIM card to make cheaper calls and surf the Web without running up huge roaming bills.

The Lumia 530 will be available locally come on August 23 at all Nokia Stores and Nokia Solution Partners, along with local telecom operator M1. 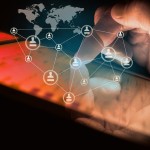 Will rapid push for Internet of Things push aside security concerns?
Leave a comment