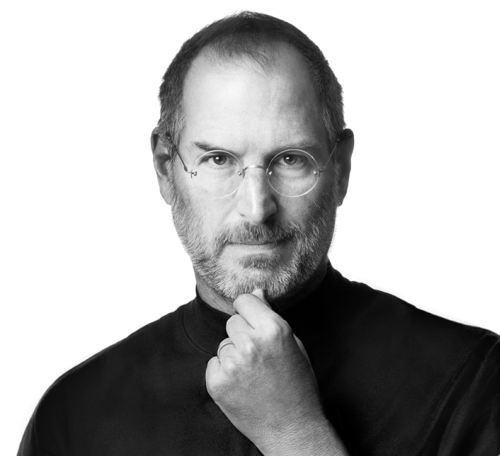 As tributes pour in for one of the information world’s acknowledged geniuses, we thought it would only be right that we too remembered Steve Jobs for the way he changed computing for so many people.

His death this morning (Singapore time), when he was just 56, marked more than 20 years of endeavour to bring computing to the masses in a fun, accessible and imaginative way.

Not all his decisions and products went well with users, and not everything he touched turned to gold, but there is no doubt the former Apple CEO and founder of a company that created the iMac, iPhone and iPad had a profound influence in the way everyone used their digital gadgets today.

Here are four ways Steve has changed our computing lifestyles.

The way we use our PCs
Apple was the first to bring a graphical user interface (GUI) to the mainstream. For the first time, you didn’t have to know and remember complicated codes and commands just to operate a computer; you simply moved this incredible thing called the mouse cursor, point it at icons which clearly represented what their functions, and click. Computers went from cold, unfriendly machines to one which became the norm in every home – hence the term “personal computers (PCs)”. Bill Gates put a PC on every desk, but Apple made them fun.

The way we listen to music
Back in the Walkman days, did you ever think that some time in the future, you’ll be carrying 3,000 songs in your pocket? Sure, other MP3 players came before the iPod, but these were largely user-unfriendly. With iTunes and iPod, Apple opened our ears to portable music in a friendly and pretty package, with an easy way to edit and curate your music library. The iPod really took off when Apple released iTunes for Windows, proving that being open to other platforms has its benefits. And even though the iTunes Store never really reached countries like Singapore, it brought with it a new model of legal music downloads and an easy alternative to piracy.

The way we thought about smartphones
Whether you belong to the iPhone camp, the Android camp or any other smartphone camp, there’s no denying that the smartphone has been influenced by the iPhone. Before the first iPhone was launched in 2007, smartphones were clunky devices aimed at people like businessmen and verticals. They were complicated. With the iPhone, smartphones became fun, sensitive touch screens became the norm, and we all started to want a small computer in our pocket. Google responded by coming up with Android, and Microsoft had to do something to save their Windows Mobile. All because of a phone which didn’t even have a camera at launch.

The way we thought about tablets
It’s the iPhone all over again: before the iPad, tablet computers were clunky devices which sought to pile on features. Then Apple came along and showed how we didn’t have to torture our fingers for an interface built with the mouse in mind. People who didn’t even know what a tablet was became enamoured with the iPad, and it brought quick and causal computing to people who had never owned a computer before, whose iPads were their first PCs.

The end of an era
There are of course many questions floating around. What will Apple be like now that Steve is gone? Can successor Tim Cook continue Steve’s passion? But let’s put the speculation off for another day or so, and give our respects to the man who will no doubt become a legend in time to come.

Rest in peace, Steve. You’re a visionary, and you’ll be remembered. 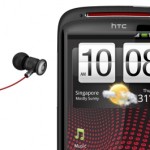