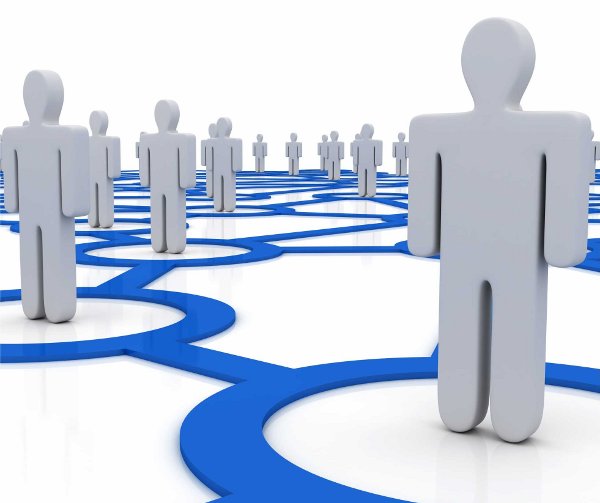 Singapore is the most facebooked nation in the world.

In a recently released 2011 report by them that detailed Singaporean’s social habits, it was found that Singaporeans spend a heck of a lot of time on Facebook. According to them, we are the top Facebook users in the world in terms of time spent per session.

Although Facebook was by far the most popular social tool (32 percent by website traffic to social networking sites), it was by no means the only one Singaporeans used.

As for Twitter, the platform and our local Hardwarezone forums have a combined web traffic of about 6.67 percent.

Here are some additional stats by Hitwise:

Fashion and shopping
— UK fashion brand ASOS was the top fashion website Singaporeans went to (at 13.22 percent web traffic in this category), followed by Forever 21 (4.03 percent).

— Top discount coupon sites in Singapore are Groupon Singapore and Deal.com.sg, with a combined share of 35.25 percent web traffic in this category.

Computers and electronics
— Apple was top of recall for Singaporeans, with 13.24 percent web traffic for the Computers category. This was closely followed by Lenovo at 11 percent.

Entertainment, multimedia and music
— Channel NewsAsia, ESPN and Bloomberg.com take the top three spots in the television entertainment category accounting for a total of 50.24 percent share of visits.

Whilst the statistics are really interesting, I would voice caution in believing that these statistics tell the entire picture.

Nobody knows for certain how the above web statistics are calculated except for the web analytics company themselves.

Companies like Hitwise, Alexa, Quantcast, and ComScore keep their analytics algorithms secret, which means it is almost impossible to compare methodologies between two such companies. So these statistics are purely from Hitwise’s perspective, and another vendor might give you different answers.