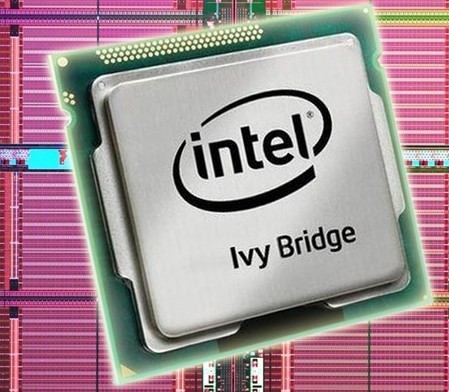 In the market for a new laptop? Just hang in there a while longer, as Intel’s newest chip, codenamed “Ivy Bridge” is just starting to roll out in laptops worldwide.

This means that unless you’re an enthusiastic gamer, the integrated graphics are now powerful enough to handle 3D graphics and many existing games. This in turn translates to better battery life for your laptop.

I’m sure if you wait a while longer, your choices will increase exponentially, but for now, here are three “Ivy Bridge” laptops which caught our attention. 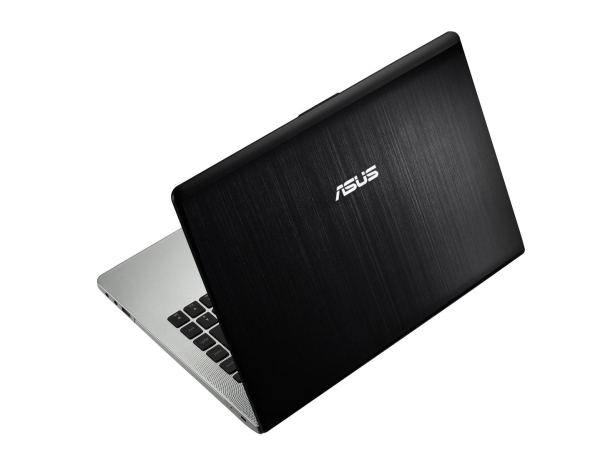 Of course, there’s the SonicMaster Premium technology which promises a premium audio experience on a laptop.

The 14-inch laptop comes with a sleek new look, including a hairline-etched metallic cover and an illuminated ASUS logo. The speaker holes ripple out from a circle and looks very attractive. 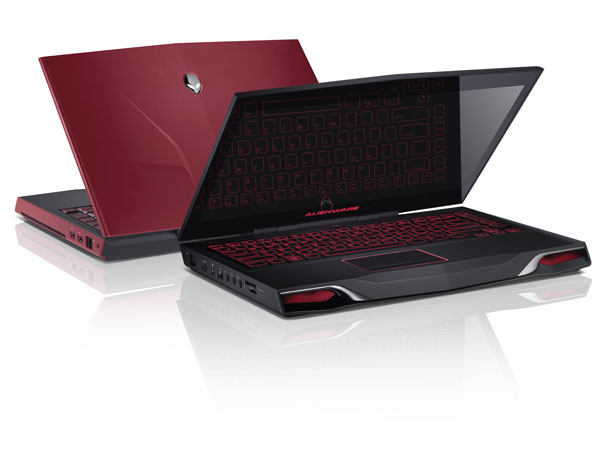 Sure, you might be paying more for the brand when it comes to Dell’s Alienware, but there’s no denying their appeal.

If you’re feeling rich, go ahead and cash out on the highest-end M17x, which costs a mind-numbing S$7,000.

But for us mere mortals, the M14x looks very decent indeed. 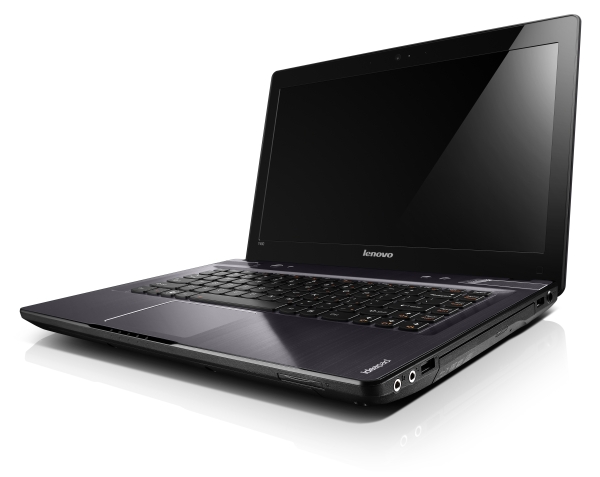 Launched together with the A720, the Y480 packs in a GeForce GT640M with its Ivy Bridge processor and is positioned as a high-performance multimedia laptop.

Like the A720, the Y480 packs in the latest version of Lenovo’s “Enhanced Experience”, under-the-hood tweaks to improve Windows 7’s performance, such as greatly reduced boot-up times.

The only downside: it comes in only one dark gray colour. For a consumer laptop, we expected other, more vibrant colours. 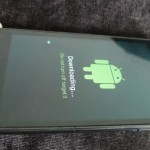