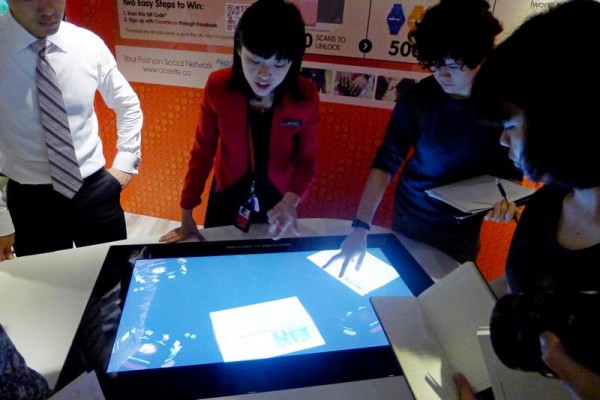 A large 40-inch multi-touch screen greets visitors to DBS Bank’s new branch at the National University of Singapore when they step into the bank to, say, open an account.

Instead of looking up brochures stored on shelves, they can get the details on the newfangled digital table top by tapping on and dragging items on the screen like they do on an iPad. Except, the screen is made with Microsoft’s PixelSense technology.

Showing that off to reporters this morning, DBS executives said it had installed five such digital table tops to draw in the campus’ young customers. They believe the screens would also boost productivity for staff and help them sell products more effectively.

The technology was formerly called Surface 2.0, before Microsoft decided to use the name for its upcoming tablet, an unrelated product. 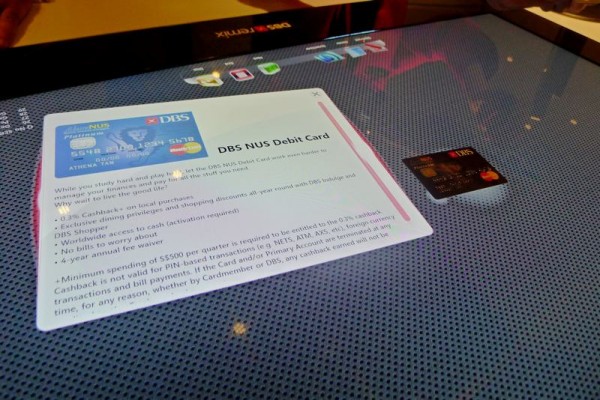 What’s so fancy about the screens? Place a sample credit card on the table top, for example, and a webpage or brochure will pop up instantly on screen to display the features of the card.

This is possible with a QR code-like pattern at the back of the card, which the screen’s cameras recognise as a command to fire up a document on screen.

Like other digital table tops, Microsoft’s technology uses cameras instead of a capacitive touch screen to capture the movement of users’ finger gestures.

Microsoft claims this allows more than five pairs of hands – with up to 50 points of contact – to use the table top at the same time, compared to about 10 on regular touch screens.

On the flip side, however, the PixelSense table tops are less sensitive, as was obvious at today’s demo. Sometimes, the screen might not capture all of a user’s gestures if he moves too fast, resulting in a seemingly slower response. 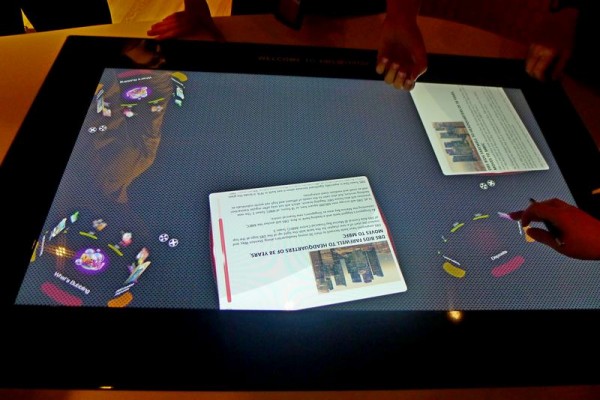 When asked, DBS did not confirm if it would install these screens to its other branches. The cost of the hardware and software involved is definitely a consideration for any company planning to roll out something similar.

The tablet tops each cost S$14,900, according to Microsoft, and apps could cost upwards of S$1,000 each, depending on the customisation involved. So far, the company says pre-schools and restaurants, like Hard Rock Cafe in the United States, have installed similar tablet tops to jazz things up.

The easy path to IT management
Next Article 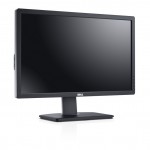