If you have a guy or gal in your life who is always crazy about games, one way to show you know the hobby is by wrapping up a gamer-worthy gift this holiday season.

Which game console, mouse, or gamepad to buy? Here are a few suggestions.

Sony Playstation 4 – S$639
Just in time for Christmas, Sony’s new game console will be a great gift for someone who has been spending a whole lot of time firing away at aliens or roaming the streets in Grand Theft Auto on his or her existing Playstation 3. Scratch that, it will be the ultimate upgrade for the holidays. 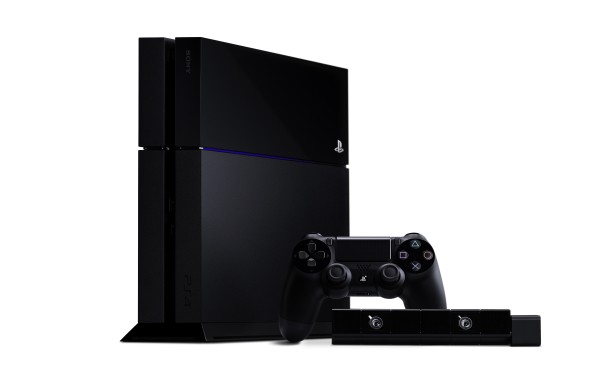 Unless, of course, the gamer in question is a diehard Xbox lover or plays his games on his PC. The new Xbox One is not out yet, but there are some cool stuff for the PC gamer…

Aftershock PC XG17 – S$1,905 (for recommended configuration)
One of which is a nice laptop made by local gaming laptop builder Aftershock PC. The company hand-builds all its laptops, just like how Sim Lim Square vendors build PCs for customers, and has some of the latest hardware for buyers to customise to their heart’s content. 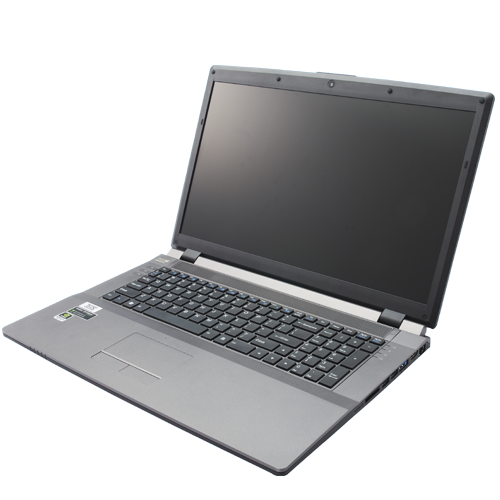 In particular, the top-end XG17 should do the job of playing some of the most demanding PC games. Featuring a large 17.3-inch screen, the configuration that is recommended by Aftershock PC comes with the best gear now – an Intel Core i7-4700QM chip, 8GB RAM, 120GB Samsung solid state drive and 750GB hard disk.

More importantly, the Nvidia GTX 765M graphics chip onboard should let a gamer max out all the visual effects on a PC game, such as the recently-released Battlefield 4 shooter. Plus, the notebook is relatively thin and attractive, compared to the usually bulky chassis associated with high-power gaming machines.

Asus GTX 780Ti Direct CU II – S$1,119
If a desktop PC is preferred over a laptop, then a graphics card upgrade could be the ultimate gift to bring a smile to the face of a gamer.

There are a variety of graphics cards out there, depending on your budget, but some of the latest feature Nvidia’s GTX 780Ti graphics chip. It has the horsepower to let a gamer play some of the most demanding games now, with the most eye-catching graphics, and probably for the next few years. 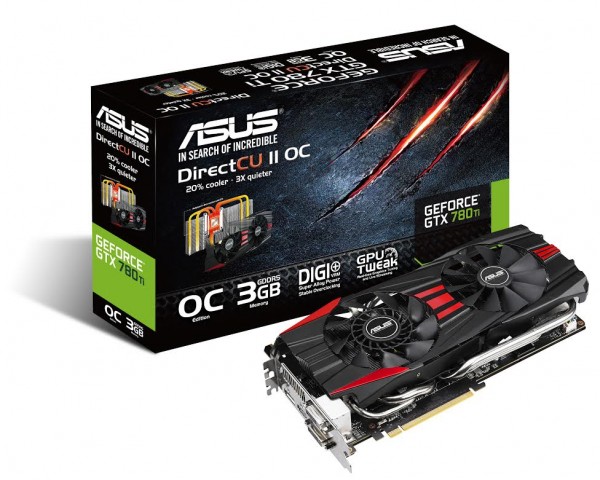 In particular, Asus’ GTX 780 Direct CU II model is recommended for its very quiet fan and over-the-top design. Yes, sure, these PC components may look boring, but the eye candy they can produce smoothly on a PC screen will make many diehard PC gamers really happy.

Razer Mamba (4G) – S$209
What’s all the power without the control, you may ask? For PC gamers, the mouse is one of the most important items to own, because it enables them to flick a wrist to turn around and face an opponent in an online shootout or drag an army across vast swathes of land to take on an enemy. 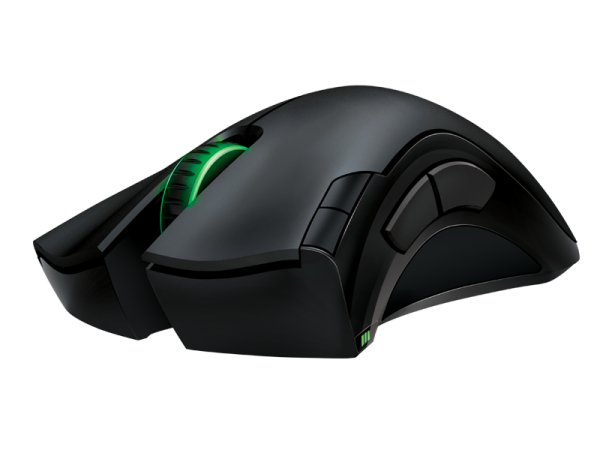 The Razer Mamba is a very comfortable mouse that also exudes all the precision and accuracy that Razer offers in its mice. An added plus is its wireless option, which is a big plus for those who want an uncluttered desk. There may be two versions of the Mamba in the market – the one featuring the 4G dual sensor is the newest.

Moga Pro – S$88
If your favourite gamer geek is someone who prefers to game on the small screen, that is, his smartphone, then a snap-on controller will be something to perk up his gaming sessions. One of the most interesting is the Moga Pro, which hooks up to Android phones and gives the user a full-fledged game controller. 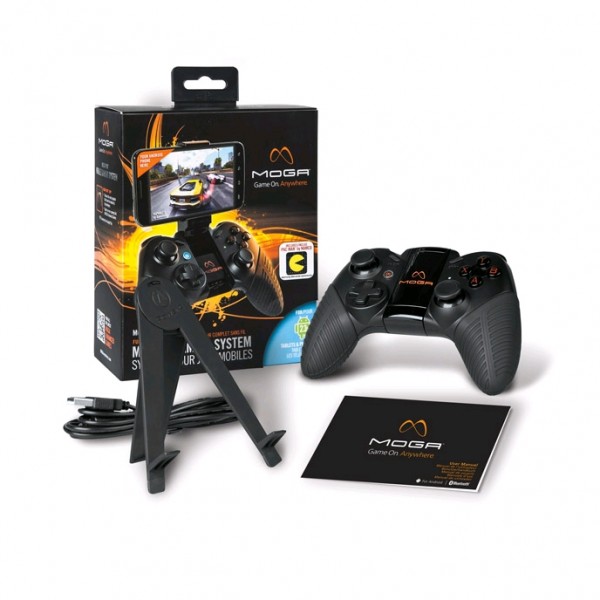 Instead of fiddling with the phone’s small buttons, the Moga Pro gives a gamer large analog sticks, a directional pad and shoulder buttons and triggers. In other words, a proper controller to play games on the smartphone. The built-in rechargeable battery means you don’t have to keep popping in AA-sized batteries.

Got a gift idea for a gamer? Share with us in the comments below! 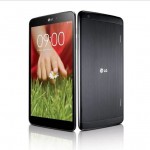 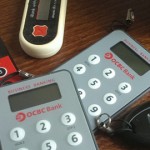 Commentary: multiple two-factor tokens are a drag to users
Leave a comment