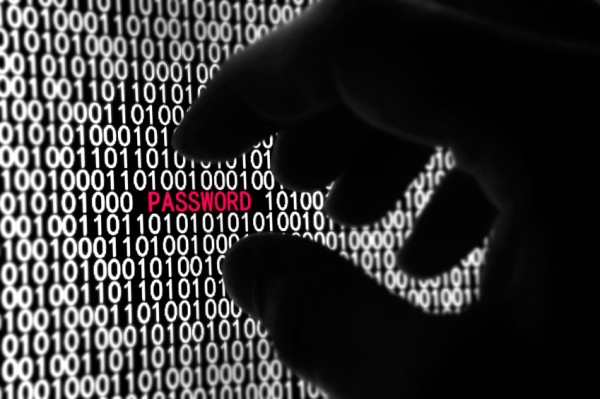 Singapore is setting up a new centre to coordinate the defence of government cyber infrastructure, while boosting the number of IT security professionals here, to combat the growing threat of attacks from the Internet.


The wide range of measures, unveiled yesterday by Minister for Communications and Information, Yaacob Ibrahim, comes after a number of high-profile incidents have raised questions of Singapore’s ability to protect critical infocomm infrastructure.

Last year, a number of government websites were taken offline inadvertently by officers seeking to shore up defences, after facing threats of cyber attacks. Websites for the prime minister and president were later defaced.

Upgrades have been planned for that system, while a new Monitoring and Operations Control Centre, revealed yesterday, now aims to better coordinate operations against future threats.

A similar Cyber-Watch Centre, established in 2007, would be upgraded by January next year to monitor government websites and detect possible attacks.

Government agencies would also have a new designated chief information security officer, whose job is to beef up security and ensure good security practices are in place.

This looks likely to address the uneven level of expertise in infocomm security in government agencies, despite the presence of chief information officers.

Perhaps more interesting is the renewed push to train more security professionals in Singapore. Despite being a well-connected nation, the lack of expertise in the area could hamper its efforts at protecting critical infocomm infrastructure (read our commentary on the issue).

Speaking at an infocomm seminar yesterday, Yaacob pointed to new programmes at polytechnics and universities in Singapore to boost manpower in the sector.

The Singapore Institute of Technology will offer an undergraduate degree in information security from September next year, training 50 students a year, according to Today.

At the Nanyang Technological University, information security will be offered as a specialisation programme from this month, while two two diploma programmes at Temasek Polytechnic and Ngee Ann Polytechnic are expected to boost expertise in the field. 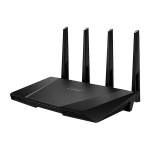 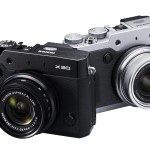