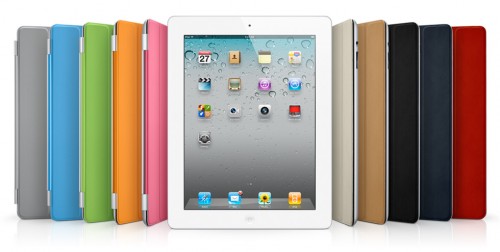 Love it or hate it, Apple’s new toy is set to hit stores in Singapore and Hong Kong next month, as part of a wider rollout after being first sold in the United States on March 11.

Australia and New Zealand, along with several other European countries, will be among 25 countries getting the tablet computer as early as this Friday (March 25), as Apple pushes out the followup to its popular iPad.

Prices for these markets are as follows:

Prices and exact availability dates for Singapore and Hong Kong are yet to be confirmed.

For those who can’t wait for a few weeks, there are, of course, already grey imports going for marked up prices at at least eight Sim Lim Square stores, according to mypaper.  But expect prices to plummet in the coming weeks, as shipment comes through official channels.

By Alfred Siew
Follow:
Alfred is a writer, speaker and media instructor who has covered the telecom, media and technology scene for more than 20 years. Previously the technology correspondent for The Straits Times, he now edits the Techgoondu.com blog and runs his own technology and media consultancy.
Previous Article Goondu review: Homefront
Next Article EA/Bioware lied on not using SecuROM in Dragon Age 2, says Reclaim Your Game
6 Comments 6 Comments