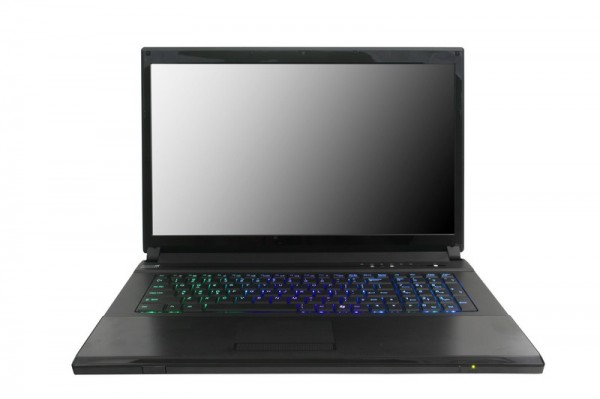 If you’re looking for the latest in a gaming notebook at this weekend’s PC Show in Singapore, then Aftershock PC’s newest models sporting Intel’s new CPUs are surely worth checking out.

The homegrown company is showing off its X17S and X15S machines, which it says are the first in Singapore to have the faster, yet cooler-running processors. And they look slim and sleek – unlike most gaming notebooks.

Both are decked out with the latest gear that gamers would like in a machine.

The X17S, the bigger brother of the two, features a 17.3-inch Full HD screen and has a fourth-gen Intel Core i7 chip, along with Nvidia’s very fast GeForce GTX 780M graphics chip.

There’s 8GB RAM to keep things running smoothly, and a 750GB hard disk running at 7,200 rpm to store all your games.

This configuration goes for S$2,899, though we’d suggest ramping up to a 240GB solid state drive by stretching the budget a little, for a very perceptible speed boost.

The good news is that the hand-built machines can be fully-customised. The components, according to the brothers Joe and Marcus Wee, who run the company, are supplied from the United States, so they get the latest stuff, like the new Intel processors just officially unveiled this week. 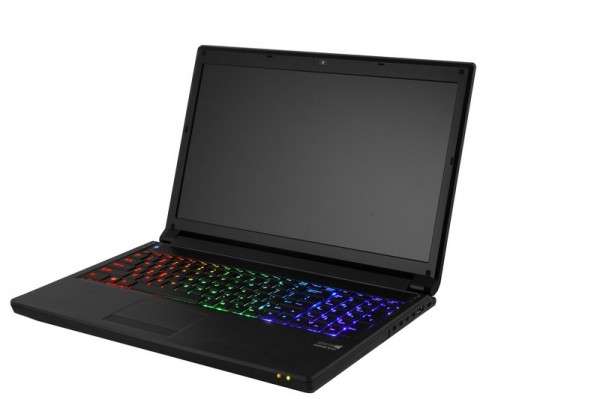 For those who don’t want to lug around a heavy 17-incher, there’s a smaller version in the X15S. This comes with similar specs under the hood, but has a 15.6-inch screen. It goes for S$2,815.

Both come with customisable backlit keyboards and Creative Sound Blaster X-Fi sound chips, which might improve your gaming audio. 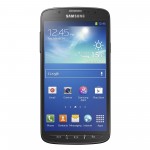 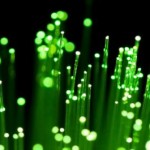