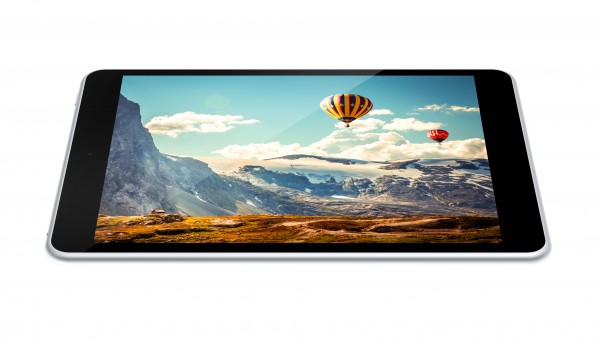 When Microsoft’s acquisition of Nokia’s devices and services division was completed in 2013, the disappearance of the Nokia brand was the passing of an era. Imagine how differently had we had the well-designed hardware of Nokia plus the heart-ware of Google’s Android.

Well, imagine any further. The answer came late last year in the form of a aluminium-clad Nokia N1 Android tablet. And I was elated to get it in my hands recently.

On first glance, the Nokia N1 and Apple iPad mini are like identical twins, at least in the aesthetic department. The N1’s dimensions at 200.7mm x 138.6mm x 6.9mm and weight of 318g are very close to the iPad Mini’s.

Both have similar 7.9-inch, 4:3 aspect ratio screens that come with a sharp resolution of 2,048 x 1,536 pixels. Certainly, photos and webpages on the N1’s screen appear brilliant with good colour representation. Text is sharp, reminiscent of Apple’s Retina screen.

The unibody design inevitably means that the battery will be built-in. Fortunately, the 5,300mAh battery could last a day of light to moderate use, based on my own quick tests.

Even the speaker grilles at the bottom of the unit would be mistaken for an iPad, save for the different data/power connector next to them. The N1 uses the new USB Type C reversible USB port that will make recharging and plugging the tablet into the PC that much easier.

As with the Asus Zenfone, the Nokia N1 is powered by Intel. Although the N1 utilises the x86 64-bit Atom Z3580 Processor, the user experience is as good as rival tablets with more common Arm-based processors from Qualcomm.

In terms of memory, the N1’s 2GB RAM and 32GB eMMC 5.0 storage ensure that things are zippy when running the latest Android 5.0 Lollipop OS.

Unfortunately, the device doesn’t come with a SD card slot nor does it have a 4G version for now. It has Wi-Fi in the form of the useful 802.11ac, which is speedy once you connect it to a good wireless access point.

The review unit that I have was purchased from China and the lack of Google Services can make life a tad tougher than the average Android tablet.

For apps, I downloaded from third-party app stores such as Amazon and Aptoide. When that doesn’t work, installing apps manually via .apk files did ease the pain somewhat. The problem would be solved once N1 is launched in Europe later in the year with full Google support. 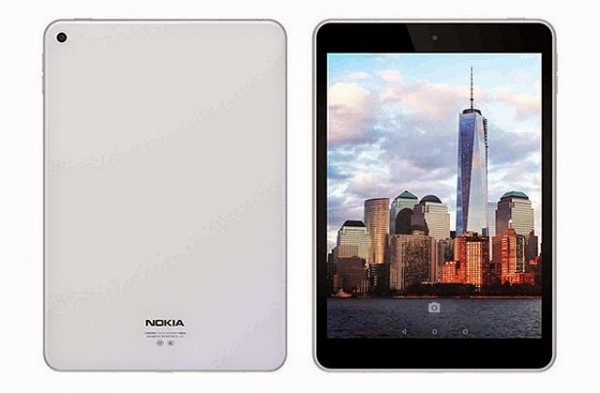 The Nokia N1 also comes with the company’s new Z Launcher. Touted to make it easier to find apps just like Yahoo’s Aviate, the launcher will monitor your app usage and will present the most frequently used apps for a particular time of the day.

For example, I would power up my Manga Reader app before I sleep and after a while, the app would be the first to appear on the home screen at bed time. My news app, Flipboard, will appear instead during my coffee break.

The launcher also uses handwritten recognition to call out the apps, making it unnecessary to look through the apps drawer. I can just scribble the letter ‘f’ on the home screen and apps with names starting with that particular alphabet will pop up.

The launcher’s features may seem enough for most tablet users, but it will feel minimalist to folks who like to tweak how their devices look. Here, the Nokia launcher does not give much options.

For example, I can’t place a clock that I like or add a new page or widget in the carousel. It is still early days yet for this launcher as it is still in beta, but you’d hope it will come with more improvements and updates in the future.

A well-built device manufactured by Taiwan’s Foxconn, which also makes Apple devices, the N1 is a looker for sure. And at S$350 (C¥1599.00), it is a definitely a steal.

Despite the lack of Google apps and a launcher that seems to be rudimentary, the overall user experience is still quite good and I can still can get things done. Once the full Google experience is available later this year, the Nokia N1 will be a tough tablet to beat. 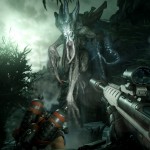 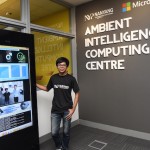