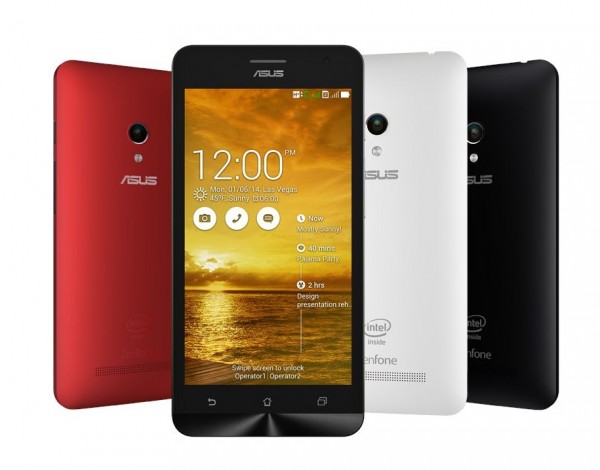 If there’s still any doubt the low- and mid-end smartphone market is the most competitive now, you only have to take a look at one of the models vying for your attention.

The Asus Zenfone 5, the middle of the pack in the Taiwanese company’s recently unveiled lineup, has a five-inch screen and uses Intel’s Atom processor. All that costs an attractive S$249.

After using the phone for the past two weeks, I can say the Zenfone 5 performs pretty well on the whole, except for some slight lag while opening up apps such as Facebook or firing up the camera.

Once the apps are powered up, however, the phone runs smooth. It’d be interesting to see if performance goes up a notch when the Zenfone 5 gets updated from the current Android 4.3 to the latest version 4.4 in the weeks ahead. 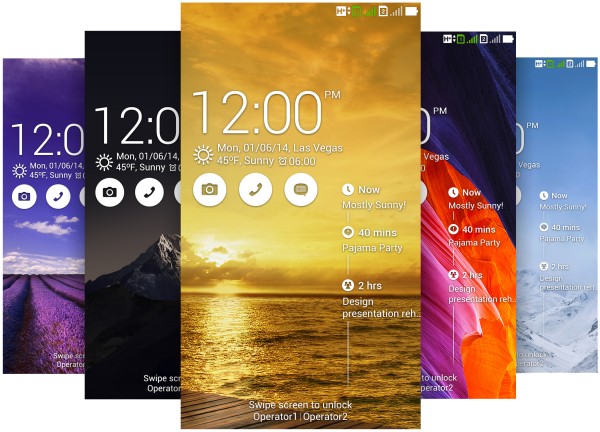 One obvious improvement that Asus has included in the new Zenfones, compared to its previous other mobile devices, is the user interface.

The new Zen UI comes with quick a number of new features, unlike previous Asus efforts, which didn’t differ that much from the stock Android look and feel.

One useful function is the ability to push activities to a later time. For example, when a call comes in and you are busy, a simple click lets you add a reminder to the to-do list to call the person back later.

The launch screen also features upcoming events and activities at one glance. This is from the same calender as many Android phones, but the details are presented in a more friendlier manner. 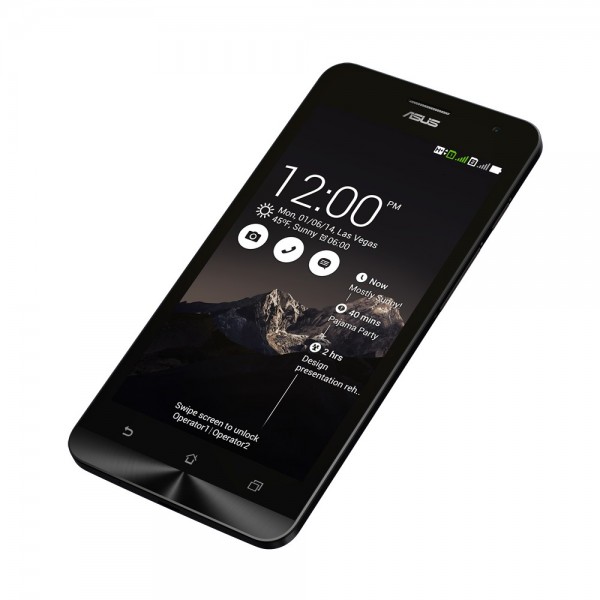 The IPS screen only has 720 x 1280 pixels resolution but it is sharp and renders colour images beautifully even on a rather large screen.

Indeed, I’ve compared it to my own Asus Padfone Infinity’s Full HD screen and I find that the Zenfone 5 isn’t too bad when reading off the bright display. The image quality, in terms of clarity and colour representation, also doesn’t disappoint.

The stitching has improved over the Padfone Infinity and handles different light intensity very well.

One surprise in the package is the PixelMaster camera technology first seen on Asus’ high-end Padfone Infinity. Its best feature is the Low Light shooting mode that allows its camera to take in more light at the expense of having lower resolution as a result.

There are other improvements to imaging as well, such as the fancy selfie and miniature modes. There’s also a feature called Time Rewind, which causes the camera to take multiple shots just prior to shuttering the camera so the exact moment can be captured.

My personal favourite is the panoramic mode. It has improved with better stitching and graduation of colours from dark to bright areas. All in, the camera with a 5-megapixel sensor is more than enough for snapshots.

For frequent travellers, the Zenfone 5 has another trick up its sleeve – support for two SIM cards.

Unlike the Xiaomi Redmi, another budget offering, both SIM card slots in the Zenfone 5 are 3G-enabled so you can choose which SIM card to go online with.

Another thing that will please road warriors is the prudent use of power. The 2,110mAh power pack easily lasts a day without recharging, during the trial period when I was using it “moderately” without deliberately taxing the phone.

One note about the speaker though. It may be loud enough to notify you when a call or notification comes up, but those who have keen ears for music would do well with good ear buds to pair with the phone.

Admittedly, the Zenfone 5 plays in a crowded market. The Redmi is cheaper at S$169, albeit with a smaller screen. Looking up, the Asus will see fellow Taiwanese phone maker HTC’s new Desire range, some of which has bigger screens and fancier camera features.

Indeed, consumers are spoilt for choice. Even better, these budget phones are no pushovers when it comes to performance.

The Zenfone 5 may be different from its rivals when it comes to the processor it uses but it doesn’t feel crippled at all and is comparable to phones ARM-based chips.

Connections to cellphone networks also seem fuss-free in most cases, thanks to the Zenfone 5’s dual antenna setup. I didn’t have any issues with calls, as a result.

In the new phone, Asus has created a credible option for users who don’t need the features of S$1,000 flagship models. If you prefer to have only the basic but most important features, you’ll be happy to know that the S$249 Zenfone 5 doesn’t cost an arm and a leg.

CORRECTION at 22/05/2014, 0937 hours: Images in the story have been updated to correctly reflect the Zenfone 5, instead of other models in the range.