Singapore’s mobile operators will take their 2G services off the airwaves from April 1, 2017, parting ways with a 20-year-old technology that has enabled users to make calls, send SMSes and even surf the Web.

The Infocomm Development Authority (IDA) today said it had approved the request from all three operators here – Singtel, StarHub and M1 – to cease the service.

Users who are using 2G-only phones will have to upgrade to newer models sold here, most of which already offer at least 3G, if not 4G, support.

Some users might also have to change their SIM cards to one supporting a 3G or 4G network. However, they can choose to continue with their current plans at no additional cost even after moving to the new networks.

The number of 2G-only subscriptions has been falling over the years, according to the IDA. In June 2011, there were more than 2 million such subscriptions. This has dropped to about 250,000 today, or just 3 per cent of the market.

The frequency spectrum currently used for 2G will likely be handed over to more advanced 3G and 4G services, a move that the government regulator said would allow for more efficient use of the scarce resource.

Already, some 2G spectrum has been re-used for the newer mobile technologies, which are more efficient in handling voice as well as data services.

Allying fears the move would mean poorer connections, the IDA said users will get adequate coverage from 3G and 4G networks.

All three of the country’s operators now offer more than 99 per cent nationwide coverage for their 3G networks. Outdoor street level coverage for 4G networks, which are still being upgraded, is at more than 98 per cent. 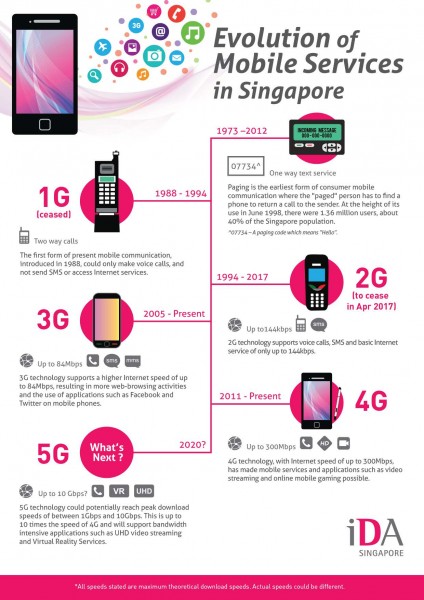 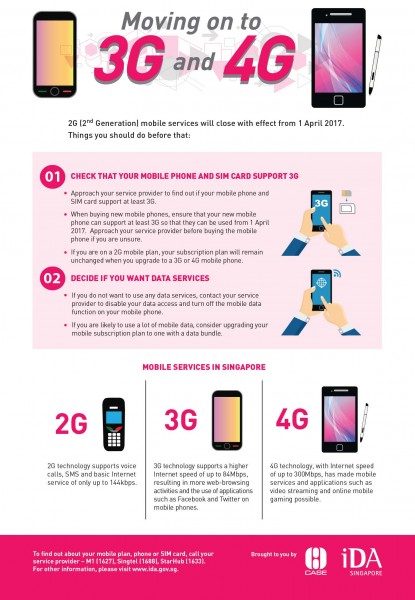 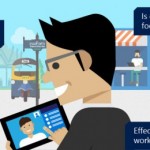 SMBs fall behind workers’ expectations to be more productive
Next Article MasterCard: half of Asia-Pacific smartphone users shop on the mobile
3 Comments