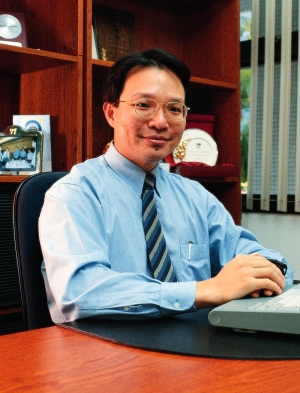 Dr Tan Tin Wee, an associate professor at the National University of Singapore (NUS), has been honoured as a “Global Connector” in the Internet Society’s inaugural batch of Internet Hall of Fame inductees for his instrumental role in the internationalisation of the Internet.

Tan’s list of achievements and awards over the course of his professional life is a long one. He has been working with the Internet since the 1980s when he was training as a biochemist and molecular biologist in Cambridge and Edinburgh.

One of Tan’s key contributions was support for the Chinese and Tamil languages on the Web.

As a Chinese, the former wasn’t a problem, but he needed a native Tamil speaker for the latter. And so Tan teamed up with the late Naa Govindasamy, a lecturer at the National Institute of Education (NIE) who had previously developed a Tamil phonetic keyboard layout.

Speaking to The Straits Times’ Grace Chng, Tan said, “The late Govindasamy told me that we should show the world our technology and get others to adopt our software as the standard.”

Their work to promote Tamil on the Internet through the 90s was a success, and ensured that the Tamil community kept up with the digital revolution.

In 1998, Tan and his team at the Internet Research and Development Unit at NUS invented and patented the International Domain Name (IDN) system, which allowed domain names to use characters from languages other than English, such as Arabic, Chinese and Thai. This was hailed by the ICANN as the “biggest change” to the Internet since it was invented.

The Hall of Fame includes other luminaries such as Tim Berners-Lee, the inventor of the World Wide Web, and Vint Cerf, widely known as a founding father of the Internet. 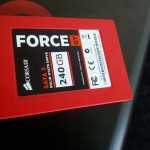 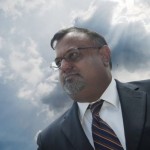