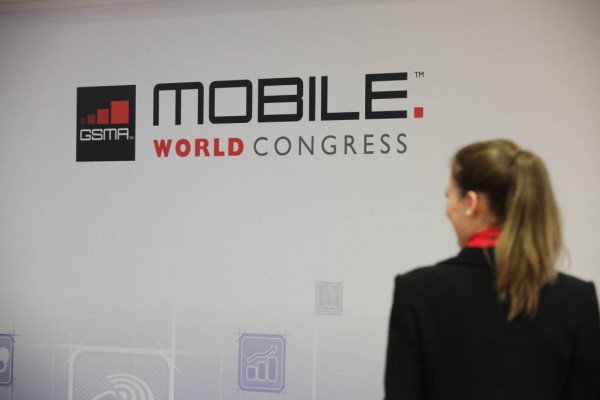 It’s a debate that’s been ongoing for years in the United States, and now SingTel has become the latest telecom operator to ask for the likes of WhatsApp and Skype to pay it money to use its networks.

Failing that, she said, it would not be able to continue investments like the $1 billion it had sunk into upgrading its Aussie subsidiary Optus’ fixed and mobile networks.

Money talks, and there’s nothing like threatening not to upgrade a network to get the attention of government regulators.

But is SingTel being unreasonable here? For pure adherents to the Net neutrality cause, any form of special payment to give a “fast lane” for a service is bad news, because it enables dominant players to throttle the competition out of the game.

Yet, in the complicated network of networks, companies do pay for some sort of special lane. Consider how big companies, such as Apple or Microsoft, for example, keep their websites running when they launch the next big product.

They distribute that product video by caching it at various parts of the world, so their main server doesn’t crash under the load. Is this a special lane? It’s debatable, but users won’t complain as long as the video is smooth, never mind this ideal that all things should be equal on the Net.

So, what SingTel is asking for may not be unlike any regular business deal that a telco would cut with a content player to deliver a service over its network smoothly. Interestingly, Singapore’s operators have recently been partnering such OTT providers – SingTel has worked with WhatsApp too to provide a service for prepaid users.

However, what users should worry about is telcos forming a cartel to block out the innovation that the Internet world brings a lot faster to users than a collection of slow-moving telcos.

Witness how slowly MMS (multimedia messaging service) has taken off, compared to WhatsApp, or any of the increasingly popular rivals such as Line or WeChat.

Telcos have always said they want to avoid being a “dumb” pipe delivering all these services that ride on their networks for free – hence the term “OTT” – but they have hardly delivered the innovation in spades themselves.

Look too at how the mobile Internet has evolved. Years after the first 3G services were launched to much hand-wringing by telcos, in came Apple with the iPhone and App Store to finally catalyse the biggest adoption of their data networks yet.

Seen that way, it’s pretty strange for telcos to be asking for these very same people – the computer and Internet folks out of Silicon Valley – to pay more. Without the WhatsApps and Skypes of the world, their 3G, never mind 4G, networks will be hardly used.

Unless that’s the world that telcos want, of course. In years gone by, the annual telco cozy-up at the former 3GSM World Congress, before it was called Mobile World Congress, involved none of the Mark Zuckerbergs and billion-dollar upstarts like WhatsApp.

But were the telcos really happy then? Ironically, back in those days, they were searching hard for a “killer app”, a kind of WhatsApp or Facebook, to jumpstart the mobile Internet.

The takeaway for regulators is this – ultimately, if a deal cut between SingTel and WhatsApp makes a service more reliable for users at a reasonable price, there’s no argument that it’s just another business deal.

But such agreements can also lead to a slippery slope, of cartel-like telco behaviour. There’s already a fine example of this. When SingTel, which owns about half the Singapore mobile market, drastically cut back on free mobile data bundles in 2012, the other two telcos swiftly followed.

If deals between telcos and content providers end up destroying competition and retarding innovation, consumers lose out. And when people stop using their networks because of high cost or a lack of great content, telcos too will suffer. They will surely own the dumbest pipe then.

By Alfred Siew
Follow:
Alfred is a writer, speaker and media instructor who has covered the telecom, media and technology scene for more than 20 years. Previously the technology correspondent for The Straits Times, he now edits the Techgoondu.com blog and runs his own technology and media consultancy.
Previous Article Hands On: Nikon D4S
Next Article SingTel: no plans to charge consumers separately for WhatsApp
5 Comments