Folks who have used the Sony Cyber-shot RX100 before, including the previous Mark II and Mark III versions, usually are full of praise for this small little powerhouse. So what has the new Mark IV bring to the table for an already impressive compact shooter?

The most significant changes are the slow motion video feature and the high speed shutter speed of 1/30,000, along with a new auto-focusing system. Sony has kept the compact size and who can fault it for keeping a winning formula?

Even though the Mark IV version of the RX100 has a 20.1-megapixel, 1-inch sensor, the images from it are anything but boring.

Yes, the pictures tended to have a much cooler effect with a blue cast but it can be easily rectified in post editing or by fine-tuning the white balance on-camera to give things a much warmer hue.

Despite having a small sensor, the camera with an ISO setting of 6400 churns out very usable images which are really good for sharing on Facebook, for example. For the pixel peepers, though, the sharpness and clarity would be a compromise, as with most small cameras of its class.

This range is definitely “comfortable” for travel and day-to-day photography for most users, from wide landscape shots to portraiture.

The fast lens at f1.8 at the wide end of the lens helps with shooting in dimly lit environment. I was happy taking photos in a dark cafe I was in when on an expedition to Mount Bromo in Indonesia recently. 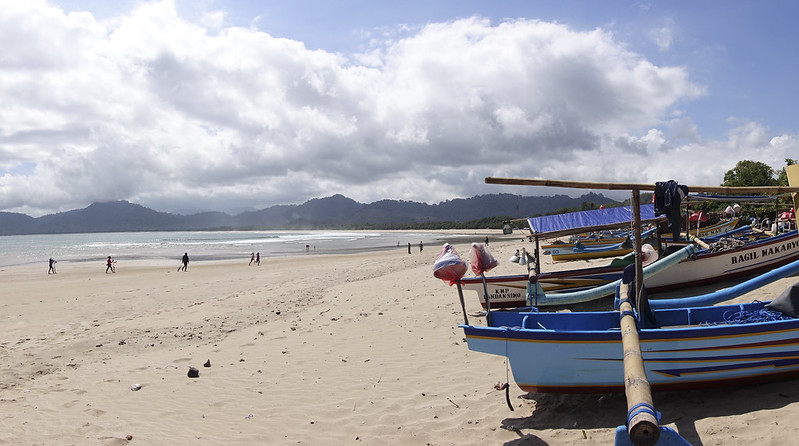 The RX100 IV has retained the design from before and mated it with a new high-contrast XGA OLED Tru-Finder viewfinder.

Plus, it impresses with a new auto-focusing system which is a joy to use in both day and night situations with very fast focusing. On my trip, I was able to lock on focus fairly quickly, even when shooting on horseback. I was impressed. 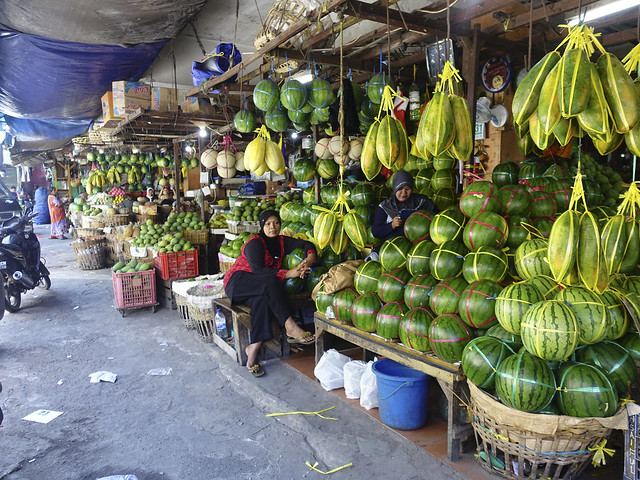 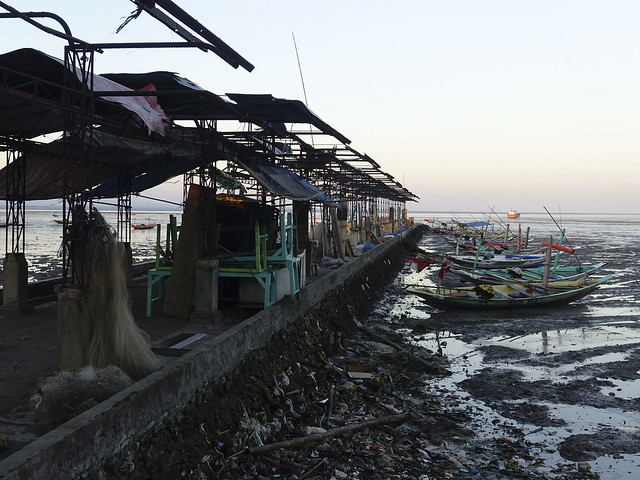 What frustrates me more on the RX100 IV is that to make use of the viewfinder, I have to pop out the finder and then pull the optical element from the finder. It may feel “high-tech” to some users but it is a huge hassle to me. Its many moving parts are also a worry – don’t drop this little camera.

I feel that Sony could have introduced another inch to the height of the camera and incorporated a fixed viewfinder like many other cameras. The extra height would be perfect for a firmer grip on the shooter too.

The biggest drawback for this new Sony compact is still its price.

With the advances come a huge jump in cost, unfortunately. When the RX100 II was introduced, the price was S$999. It increased a further $200 to S$1,199 when the Mark III turned up last year. Now, the latest Mark IV is a going for S$1,399, making it a very pricey compact camera.

Is the new version worth that much money? The images shot on this little gem are, beyond doubt, impressive. But would you be doing newfangled stuff like slow motion videography or capture bursting balloons in a split second?

If so, then the upgrade is justifiable. But otherwise, the older versions might be worth considering, as they are still on sale.

Note that, even with the new camera, getting those difficult shots still requires much higher ISO settings that would inevitably introduce ISO noise and reduce sharpness and clarity in your shots.

You won’t do those shots often, but if you do, perhaps Sony’s larger Cyber-shot RX10 would be handy too. Its much longer telephoto lens can snap moving subjects well if you’re into wild life photography. 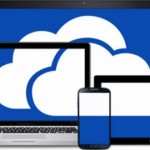 Modernising business apps for a mobile, cloud-based world
Next Article 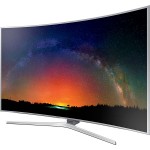 Should you buy a curved TV now?
Leave a comment