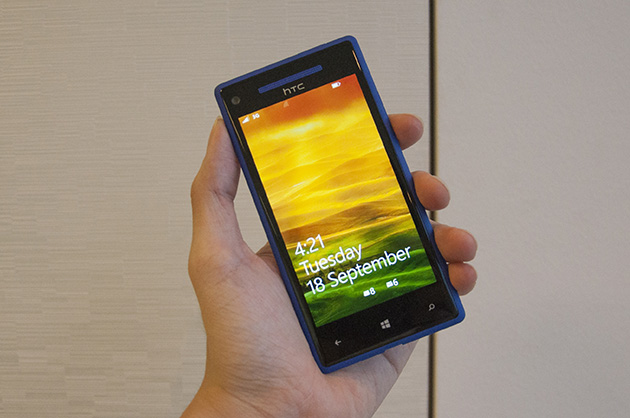 I’ve already had two previous encounters with the Windows Phone 8X by HTC, including a comprehensive hands-on test before it was even launched, so I thought there’s hardly any more I can squeeze out of the phone.

Unexpectedly, HTC’s flagship Windows Phone did turn out to have some more surprises in store after some extended use, though not all of them pleasant.

To recap, the 8X is definitely one of the best looking Windows Phone 8 devices on the market. It’s sleek, light and comes in bright recognisable colours. While the Lumia 920 has its weight as a testament to it being packed with features, the 8X feels almost weightless in the hand, and the soft matte plastic used for its construction also feels much better than the glossy models of the Lumia 920.

A generous taper round the back makes the 8X very comfortable to hold, and using it with one hand is effortless.

The 4.3-inch Super LCD2 display is fantastic with excellent colour and brightness. In fact, it could get too bright to look at if you’re in a dark room, so it’s best to put brightness on auto for better comfort.

There is another small problem. Because apps for Windows Phone 7 are mostly built in the 15:9 aspect ratio, they won’t fit the 8X’s 16:9 screen perfectly. Instead, you’ll see black bar running across the top of the screen in apps that have not been updated to take advantage of 16:9.

One feature I especially like is the small LED light behind the speaker grill on the front of the phone, which lights up when you plug in the phone to charge or get a new message. It’s a nifty feature I haven’t seen in while.

The 8X’s camera performs nowhere as well as the Lumia 920 in low light — the latter takes photos virtually in the dark — but daylight shots are excellent. Its dedicated image chip speeds things up and you won’t have to wait more than a second in between shots.

Another important area where I foresee a problem with some users is the battery life. The 1800mAh battery can usually last me through an entire day with no problems, but media and gaming junkies may find it insufficient. Plus, it seems that the 8X is quite the power guzzler, probably due to its bright LCD display. Fortunately, the latest update to Windows Phone 8 is reported to improve the battery life a little.

As the “signature” Windows Phone, the 8X is not nearly as feature-packed as the Lumia 920, and I don’t think it’s supposed to be. The phone impresses on its own merit, and makes it difficult for me to say definitively whether the 8X or the Lumia 920 is a better buy. 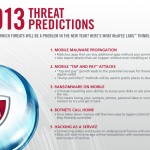 McAfee: Watch out for mobile malware and attacks in 2013
Next Article 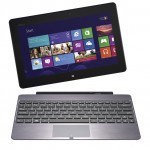