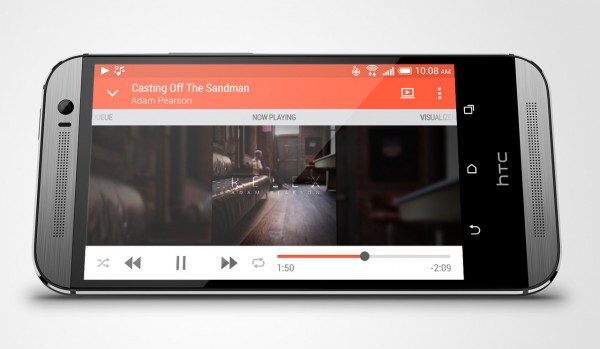 Unveiled in New York just minutes ago, HTC’s newest flagship phone – the new One – is the much-anticipated follow-up to last year’s similarly-named Android gadget from the Taiwanese phone maker.

In keeping with the familiar, it hopes to retain fans of that stunning phone (see our review of 2013’s HTC One), while improving several areas to enhance user experience.

Getting my hands on the new HTC One, also known by its codename M8, the first thing that impresses is its metallic unibody. It also reminds me of the earlier HTC One X, as it is shaped like a pebble with the sides curved in instead of having sharp edges.

You won’t get a plasticky feel either. The phone is encased in an attractive aluminium body. The gun metal colour, coupled with the metallic feel, exudes a sense of class and sturdiness that the One X or even the previous HTC One does not possess. 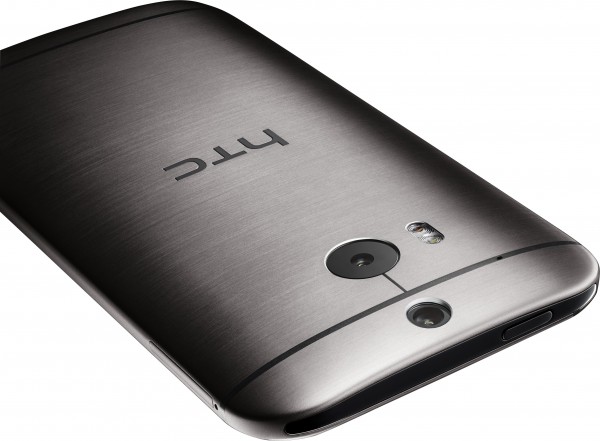 In terms of sound, the new One has improved on the front facing speakers, which were already one of HTC’s strongest features. With its Boomsound audio management, the new phone produces very good audio compared to other brands. That said, I would still prefer to use a set of earphones to gain a better overall experience.

The 2014 version of the HTC One also keeps things simple. It can be woken up with a double tap so you don’t have to go searching for the power button.

Swipe the screen upwards and the phone will show your last app used. Swiping left will get you to the widget page. Go to the right and HTC’s Blinkfeed – the Taiwanese firm’s amalgamated information hub – would appear. 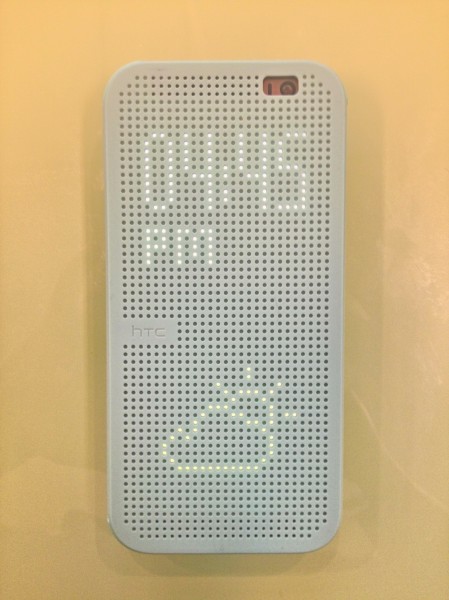 And there is this new accessory called the Dot Cover. Users of the new phone can easily access simple information such as time and weather or answer a call without lifting the phone’s cover. The cover makes use of a small chip where the phone can sense its use and through its translucent cover, provide the information in dots.

As for other hardware improvements, the HTC One will have the latest Snapdragon 801 processor to power the device. That’s as powerful a chip as you’d likely get on a smartphone, so apps should run smoothly.

The screen’s real estate will also be increased to 5 inches from the previous HTC One’s 4.7 inches, which brings it on par or very close to the likes of Samsung’s Galaxy S5.

In line with the bigger screen, battery capacity has increased from 2400mAh to 2600mAh. With help from the phone’s own power management app, the new HTC One could last the whole day with normal use, going by my early tests with it. 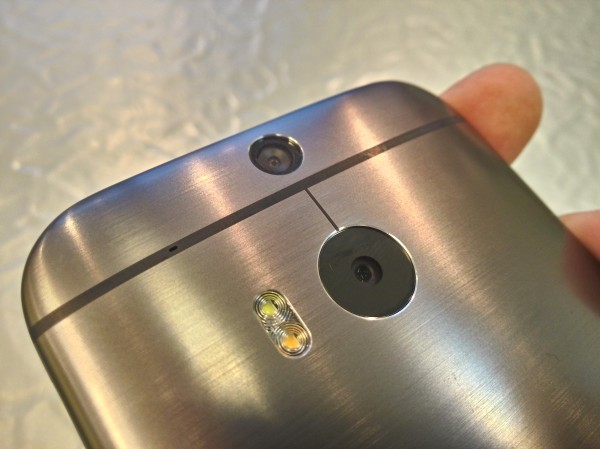 The star feature on the previous HTC One – the UltraPixel camera technology – is built on and becomes even more exciting this time.

The new phone has further pushed the boundaries of its photo capturing capabilities on the mobile by introducing a second camera to sense depth of field in the picture.

This enables a user to enhance the illusion of a focused point by blurring elements in the picture’s fore and background, somewhat similar to Lightfield technology used in Lytro cameras. 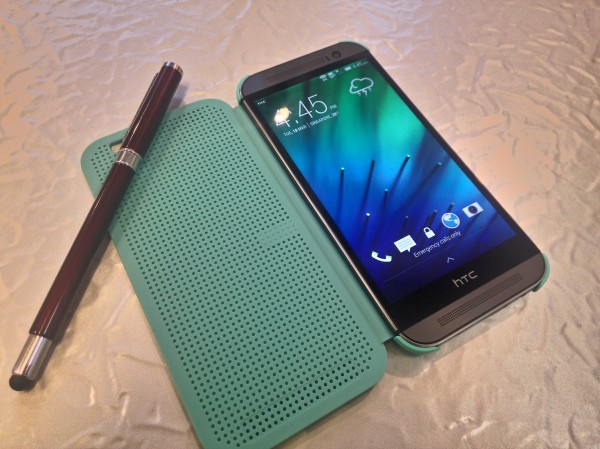 The other party trick from the enhanced camera function with the depth of field sensor is the ability to convert images from 2D to 3D without requiring you to view them with any 3D glasses.

HTC has also included a two-LED coloured flash that will introduce a bit of warmth (yellow hue) to make pictures look more natural. Again, a big plus for folks taking selfies and snapshots of holidays.

Generally, the camera app has improved in leaps and bounds, including a slow motion video capture feature, the ability to extract a person and paste in another photo like one would do in Photoshop and other nifty little touches, which make the HTC One such a fun phone to own.

It surely won’t disappoint if you are into photography and image editing. It helps too to have a 5-meg front-facing camera that selfie kings can shoot all day with.

When will the new HTC One be out? From early April, depending on where you are. This new gadget is as solid a phone as HTC has come out with, and it’s worth waiting for.

We’ll have a more in-depth review of the phone coming up after testing it out more extensively.

By Wilson Wong
Follow:
Wilson is a self-taught photographer whose passion started with his father’s old Canon L Rangefinder camera. He now leads the 1,500+ strong Singapore Photography Interest Network group and his photos have won acclaim from Nikon and Fujifilm, as well as featured in various books and exhibitions.
Previous Article Goondu review: TomTom Runner GPS watch
Next Article Commentary: HTC tries again to set itself apart with new One
Leave a comment