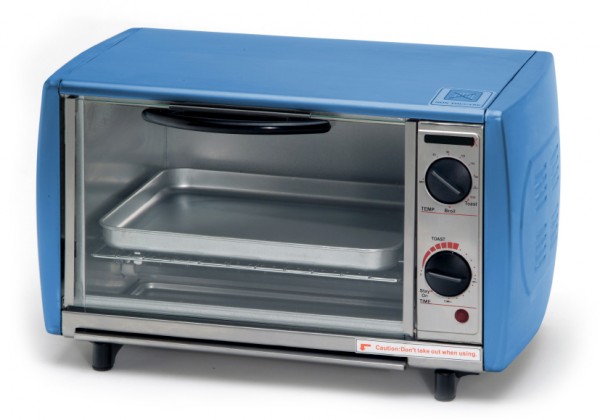 Call it a sharing economy or something fancy like collaborative consumption, but the idea of leasing instead of buying or owning is catching on in anything from a pair of jeans to cab services.

Today, you don’t have to own a pair of jeans to wear it. Lease it from a Dutch company so that it can be passed on to the next wearer, reducing waste.

The concept is similar to the popular Uber car-sharing service, which lets you pick up people in your car and get paid for it. Again, less wastage by making use of previously untapped resources.

Let’s not forget Airbnb too. A hit in the United States, the online service lets home owners easily rent out their apartments to visitors, making full use of a place instead of turning visitors to hotels.

If there is still any doubt this new model is in vogue, look to the numbers. Airbnb is valued at US$10 billion now, while Uber is touted to be worth a stunning US$200 billion – roughly the market value of Toyota.

All this makes you wonder – will we ever want to own anything again? Could a toaster oven be leased, so we can pass it on to the next user when we want to go back to plain bread?

This idea of maximising fixed assets is not new to the technology front. Indeed, the Internet, a huge network accessed by millions of users at once, might have been the genesis of many of such leasing economy ideas.

The question is how far the argument can go. It is not hard to imagine a toaster oven being stuck with a smart chip to remind you to pay up to use it.

Indeed, some “dumb” devices are being fitted with sensors to detect problems proactively, in the name of improving customer support. Salesforce, the customer relationship management software maker, last year said a toothbrush could be turned into a smart device transmitting data on its usage.

But more worrying than concerns of a freakish invasion of privacy – the data is usually expected to be “anonymised” – is perhaps the loss of use of the most important things in your life.

Imagine what your morning would be like if your electric toothbrush decided not to work. Then your toaster oven stops powering on, because you forgot to make a credit card payment or, if you’re in Singapore, didn’t have enough funds for a Giro deduction.

These may seem like extreme examples. But this reliance on a ubiquitous Internet of Things, with previously dumb devices paid for on a pay-as-you-use basis is not something out of science fiction. It’s happening.

There’s a belief that everything will work fine, if something is so important that failure is not tolerated. How often has Gmail failed you, for example?

Thing is, it has failed before, just not so very often. It’s actually more reliable than you running your own e-mail server, unless you’re pretty good at it and don’t mind spending a lot of money on it.

That argument, however, extends only to countries with great Internet connectivity. Think of countries where users are still largely unconnected.

Amazingly, only 40 per cent of the world population will be using the Internet this year, up from 39 per cent last year, according to the International Telecommunications Union.

How would they use Gmail? Or a pay-as-you-use electronic gadget that needs a connection to the Net to work?

Of course, there’s an argument that developing countries often leapfrog when it comes to technologies.

Look to Myanmar. There, 3G networks are being built out swiftly as the country opens up. Right now, only about 10 per cent of the 60 million population has a cellphone, but that will shoot up as the network reaches most of the country in the next five years.

Yet, being connected doesn’t always mean old mindsets are immediately erased and replaced by new ones of a transformative economic model.

Local culture is something that big trend predictions don’t take into account. For an example, look to India, the global outsourcing capital of the world. You’d imagine that the leasing model would work perfectly fine, since everyone there understands how it works.

Interestingly, when I spoke with several business leaders in roundtable discussions in Hyderabad and Bangalore in 2010, I learnt that one reason why many Indian companies didn’t take up cloud computing services was because of the loss of use if they did not pay on time.

Many companies have a habit of not paying on time, I remember hearing, and it would be devastating if they had their e-mail turned off if they were a day or week late in their payment.

PCs are okay to be leased, I was told, because the leasing company won’t be so efficient as to come unplug the machines the moment a payment was past due. But not e-mail or other such metered services that could be turned off automatically.

Which brings us back to the original point. Much of the hype with a lease economy comes from places that have great connectivity and relatively little cultural resistance to such change.

Sure, the idea of owning less, living more — though not necessarily consuming less —  is appealing. Indeed, beguilingly so. In many areas, it has transformed the way people live and do business, but in so many more, it has yet to convince as a one-size-fits-all model.

What’s more worrying is the idea of turning dumb devices into smart ones that we never own, but keep having to pay to use. That will be one scary Internet of Things.

By Alfred Siew
Follow:
Alfred is a writer, speaker and media instructor who has covered the telecom, media and technology scene for more than 20 years. Previously the technology correspondent for The Straits Times, he now edits the Techgoondu.com blog and runs his own technology and media consultancy.
Previous Article Hands on: Lenovo ThinkPad 8 tablet
Next Article

What to look for in a broadband plan?
Leave a comment