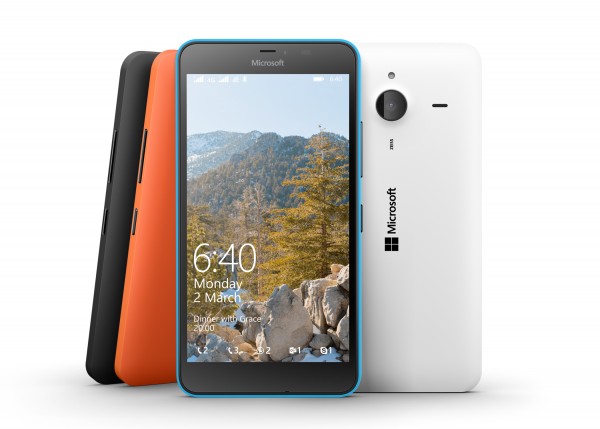 Microsoft has updated its mid-range Windows Phone line with the 5-inch Lumia 640 and 5.7-inch Lumia 640 XL, adding support for 4G and a year’s access to Office 365 applications at an affordable price of S$299 and S$429 respectively.

Launched in Singapore last week, both devices are also Windows 10-ready. They can be upgraded to the new operating system when it becomes available later this year.

For now, the phones ship with Windows Phone 8.1, whose Lumia Denim update offers a Glance Screen that displays the time, missed calls, texts and e-mails and other social media notifications even while the screen is off.

A quad-core Qualcomm Snapdragon 400 processor powers each of the smartphones, which are equipped with 1GB of RAM that should be sufficient for the resource-light Windows Phone OS.

Both Lumias offer a one-year subscription to the Office 365 Personal suite of applications that includes access to Word, Excel, PowerPoint, Outlook and OneNote on the phone as well as a PC or tablet, and 1TB of OneDrive storage and 60 Skype world minutes.

Both phones are available at resellers at Funan DigitaLife Mall, GadgetWorld, 3Mobile and Handphoneshop outlets. All local telcos will also sell the devices on contract. 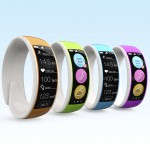 In search of wearable technology’s killer app
Next Article 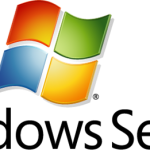