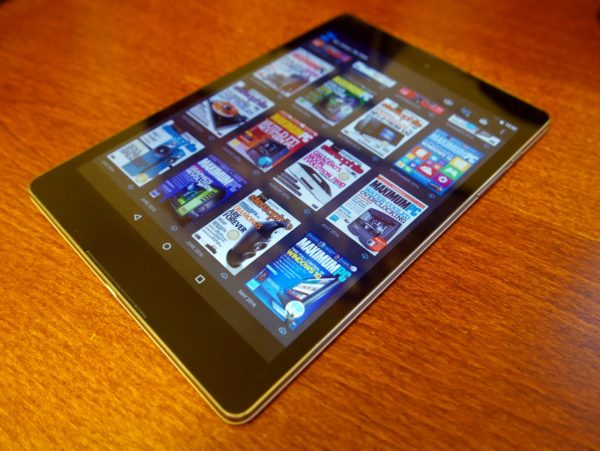 Google Nexus devices – you know, the ones before the Pixel series today – are known for their sleek, buttery smooth Android interface. Unfortunately, the Nexus 9 tablet launched back in late 2014 isn’t one such device that ages well.

Among the handful of Nexus devices I’ve bought, including the original Nexus One phone, this ranks probably as the one that has given me the most headaches.

Despite the much-touted design from HTC, which also made the Nexus One, the Nexus 9 gets bogged down too easily after you start installing some apps and when the bit rot sets in.

The best way to get back to the smooth interface is to do a clean factory reset. I did it a while back and the tablet became a lot more responsive, much like a new out-of-box experience. Plus, it’s got the latest Android 7.1.1 operating system installed.

However, you won’t want to nuke your tablet so often and spend time re-installing everything. In the mean time, here are three things you can still do to make the Nexus 9 workable, despite its Nvidia Tegra K1 processor and 2GB RAM, which are rather limited by today’s standards.

One thing that you can do safely and quite regularly is to clear the cached data take up space on your tablet. Go to Settings/Storage then click on Cached data to take out the junk accumulated by your apps over time. Before that, do take a look at how much space has been taken up by the unnecessary files that may be slowing down the tablet.

Yes, it’s true Chrome is a great browser for Android devices. Some users have, however, seen improvements to the interface when they uninstalled Chrome from their Nexus 9s. I tried this and turned to Firefox to surf the Web – it seems to work, at least for a while, to avoid the lag that Chrome was having on the tablet.

It’s a known fact that the Facebook app sucks up a lot of resources when running in the background. One way is to uninstall the app and use the Web browser to access your Facebook pages from there. This way, you only get the content when you want it. The downside, of course, if that you don’t get notified when someone posts a reply to you on the social network.

Of course, you can also junk your Nexus 9 and move on to a new tablet. Samsung is said to be debuting a new model in the coming weeks, which may make existing models such as the Galaxy Tab S2 (2016) cheaper.

Or you can take the big leap to the new 2017 one, which hopefully will sport the neater interface first seen on the ill-fated Galaxy Note7 phone.

Still, if you want to squeeze that last ounce of usefulness out of your humble Nexus 9, these are some ways to keep it going. I bought mine at the end of 2015, so it’s just slightly over a year old in my hands. It’d be a pity to give it up so soon.

One day, it’d be refreshed to do just one thing – play Korean drama serials over Viu. But it survives as my multi-purpose tablet – for now. 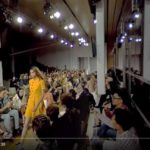 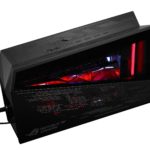