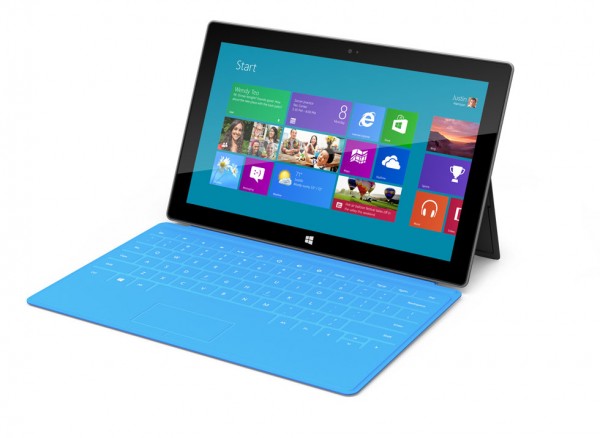 After months of letting users try it out, Microsoft said on Wednesday that its latest, most ambitious Windows operating system in years will ship on October 26.

The touch-based features have been well covered. But they are perhaps just the tip of the ice berg for upcoming changes in the way PCs will be used in the years ahead.

The other part of the equation is the hardware, and that’s evolving by the month as new laptops, tablets and hybrid devices come out sporting Intel’s new ultra-thin designs.

No one knows for sure how things will pan out. But here are three possible scenarios, based on what we’ve seen so far.

1. Touch-powered slates and ultrabooks to rule the office
If one thing’s for sure, not many people are going to be lugging thick laptops to work in the coming years. The advent of ultrabooks, spurred on by Apple’s MacBook Air, has forever changed the way laptops are made. Not only are they fast to boot up, with solid state drives, they are powerful with Intel’s latest dual- and quad-core processors.

Who needs a huge machine in the office when you can hook up an ultra thin device to a large screen and keyboard easily? Nobody, except perhaps for folks who need the horsepower for graphics production or other niche areas. 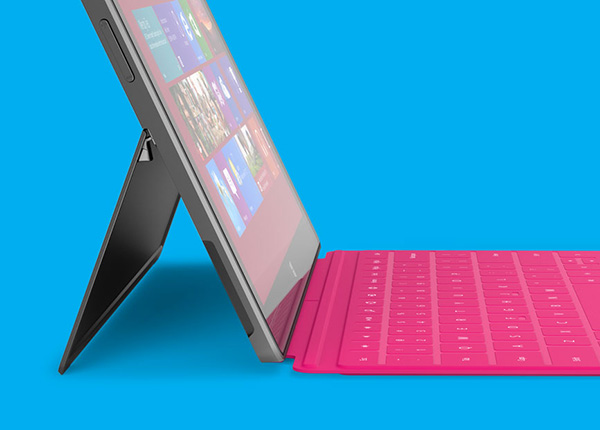 More interestingly, the touch-based slates from Samsung, and yes, Microsoft’s two Surface devices, could just turn things upside down. These devices are not much thicker than a tablet, yet come with all the horsepower you’d expect out of a regular work laptop.

Chances are, they are not going to be crazy expensive, as “business-grade” laptops were just a few years ago. The future work machine could just be a slate that everyone carries in his bag or briefcase to work.

Sure, some IT managers will be wary of moving away from traditional designs or even going on Windows 8 immediately at launch, but eventually, as with the move from desktops to laptops, the non-IT reasons will weigh in.

Think of smaller desks that will be needed, less power consumed by these devices and greater productivity from folks who can now really carry their work everywhere with them without any of the current compromises with mobile computing.

For folks who prefer a large screen without having to connect up a video cable all the time to a portable tablet or laptop, this is the PC that they would prefer. The iMac is still one of the best-looking desktop computer out there, followed closely by a number of PCs such as Dell’s XPS One, and they will continue to win over fans who prefer a fuss-free large screen computer.

Plus, with speedy interfaces like Thunderbolt starting to appear in not just Macs but also PCs, users can hook up not ust an external hard disk but possibly even graphics cards to such all-in-one PCs in future. If that happens, no more worries about not being able to play the next Diablo game.

3. PC gaming grows bigger
Everyone’s been talking about the death of PC gaming for the past decade. Yet, in the past six months or so, blockbusters like Diablo III, Skyrim and Battlefield III continue to wow folks to get on their PCs to game.

The difference in future is that users may not need a humongous PC to play their latest games – unless they are really pushing the envelop with multiple screens, for example.

The trend’s already been in place for several years now. The most profitable games are ones that are played by the most people and game developers have focused more on gameplay and story instead of pushing the latest graphics and eye candy requiring hardware that only a few can afford.

Indeed, the game machine in future could well be a simple laptop instead of a water-cooled PC. With Ivybridge, Intel showed that its improved HD4000 graphics chip – integrated within its CPUs – could perform most video-related tasks like encode video and even play games at low to medium settings.

This, while developers make games for more modest hardware in future, is going to make it easier to play PC games on less than stellar PC hardware in future. The result: more PC gamers, especially in genres where the machines are particularly strong in, like role-playing games and real-time strategy games.

Will people will build their own water-cooled PCs? For sure, even if Intel’s CPUs are so cool-running these days, they can be overclocked without needing an exotic setup. But these folks will be enthusiasts (I’m one of them).

Similarly, even graphics cards are being quietened down as they become efficient in using power and produce less heat. An Nvidia GTX670 graphics card, almost the fastest out there, can run rather quietly if it is kitted out with an efficient cooler, like Asus’ DirectCU II.

Indeed, for even many enthusiasts, a mini-ITX setup built around a small case like the Silverstone FT03 Mini (below) may just be the gaming rig of the future. 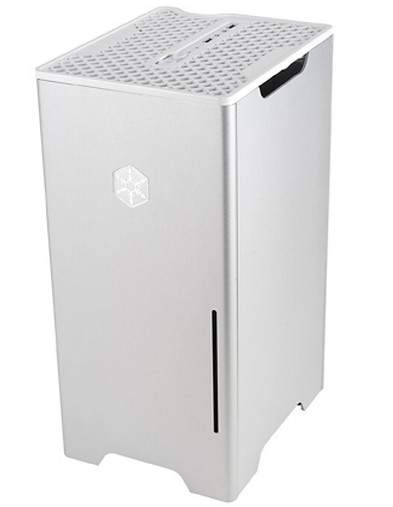 Looking forward
Nobody knows for sure what device users will take up. Microsoft had gone into touch-based computing years ago with tablet computers that didn’t fire up the imagination except for those who needed it for their niche uses.

Now, facing tough competition and without a tablet in the current market, Microsoft is taking a stab at things again to stay ahead in the game as mobile phones and tablets converge with computers in the next 12 to 18 months.

Come October 26, as Windows 8 rolls out, Microsoft will undergo something of a “reboot” in its fight to retain users. Windows will come cheap if you upgrade. Office 15 will run on several computers and phones, not just one, like in the days of boxed software, and Windows Phone 8 will be a massive bet to stay on the coat tails of Android and iOS.

In another corner, Apple has its iOS, attractive hardware design and slightly less established cloud-based services. Google, meanwhile, is the king of Internet services and has loads of traction in the mobile space with Android OS.

The most intense competition in probably two decades or more has thrown up some great devices, software and services. Notice the new feature-packed smartphones rolling out every quarter, or the slimmer ultrabooks going off the production, for example.

For the first time in a while now, with all parties competing all out for their dollar, users can expect to be really spoilt for choice. 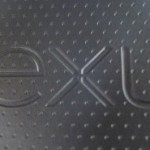