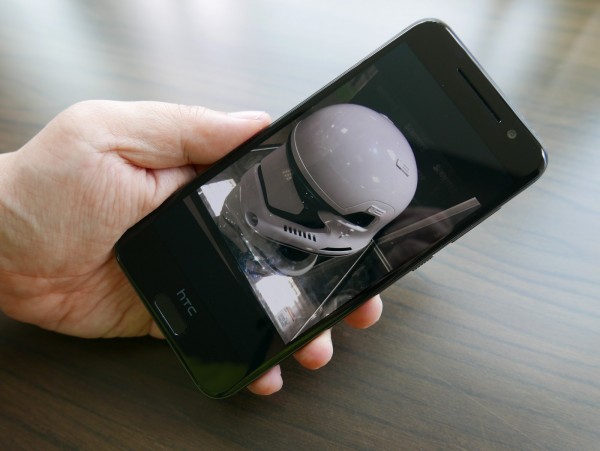 Picking up the HTC One A9 the first time, you can’t help thinking if this looks like a phone you’ve seen before. Ah yes, the Apple iPhone.

The comparisons are unavoidable. The smooth finish at the back, plus the rounded corners, simply remind you of Apple’s popular smartphone.

That’s, unfortunately, the sad state that HTC finds itself in today. It had come up with a unibody design back in 2010 in the Legend, then the original One in sleek aluminium in 2013.

In the short three years since, the Taiwanese firm has run into all sorts of problems. Chief among them is the lack of a new followup design for an industry seeking new winners and losers every quarter.

The One A9, like it or not, is now seen as a design that is emulating the iPhone, unless you know of HTC’s earlier efforts that truly pushed the envelop. 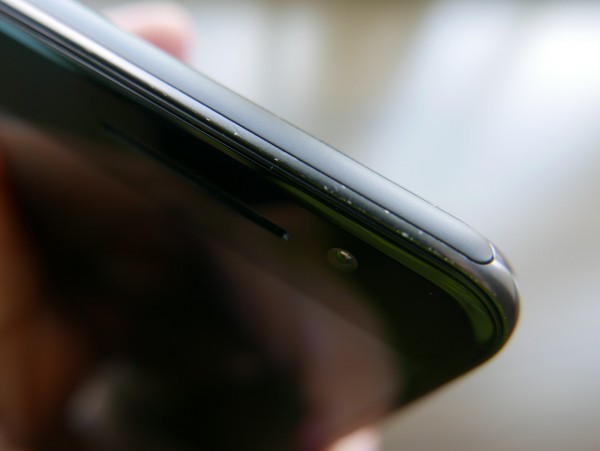 You also have to be wary of paint chipping on the One A9, as with many dark-coloured aluminium phones. With the review unit, I could spot tiny chips at the top and sides after about a week of usage, so I’d recommend a lighter colour if you are averse to seeing any wear and tear.

The phone itself isn’t half bad. Being like an iPhone in its design isn’t criminal. The One A9 feels easy in the hand with a 5-inch screen at a time when phablets with 5.5- and 5.7-inchers often threaten to fall out of your pockets.

The AMOLED display is also attractive, showing good contrast, for example, in YouTube trailers and photographs. Things are not as saturated as Samsung’s Super AMOLED, in case you’re wondering.

The resolution, however, stays at a regular Full HD instead of the higher Quad HD on rival flagship phones. You can argue that you can’t see the difference, but you know there’s an option out there providing more pixels on the go. 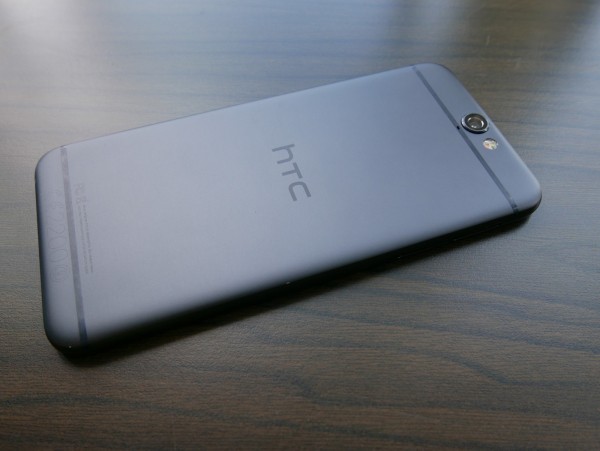 And the One A9 isn’t a budget or mid-end phone. Costing S$798, it should be packing most of the latest and greatest hardware.

Which makes it more surprising that the phone only sports a mid-end Qualcomm Snapdragon 617 processor. It’s an octa-core chip but it isn’t challenging the new models out today or soon in the coming weeks, like the Samsung Galaxy S7, or even last year’s Galaxy S6.

The performance drop in the HTC phone may not be apparent other than in demanding apps, but you’d question why the company hasn’t included a zippier Snapdragon chip for the price it’s charging.

Fortunately, the model that Singapore is getting is the version with 32GB storage and 3GB of memory, so at least in those areas, HTC is keeping up with rivals.

There are things that the company has done well in over the years, to be fair, and they are still in the HTC One A9. 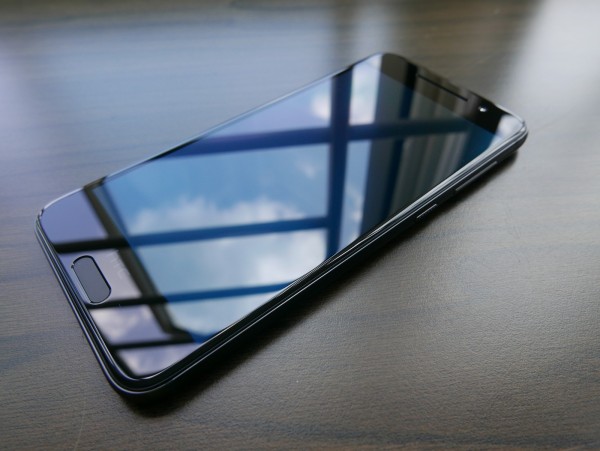 The Sense interface is still neater and cleaner than Samsung’s Touchwiz, for example. Just compare the two Settings page and it’s clear which is more coherent using a single colour and which goes over the top with too many colours and poor spacing of icons.

HTC’s interface may not be everyone’s cup of tea – I took out the Blinkfeed for social media and other information right out of the box – but you can still remove it and make things feel like a nice and clean Android operating system. Sort of like a Nexus phone.

Not all of HTC’s add-on software is junk. The Gallery app, for example, gives nice previews of videos when you scroll though a list of them. First seen in the HTC One, the Zoe video editor automatically makes a video montage out of your images by adding music as well.

What I also like about the One A9 is the fingerprint sensor at the front. It’s fast and works well to unlock the screen without fuss. 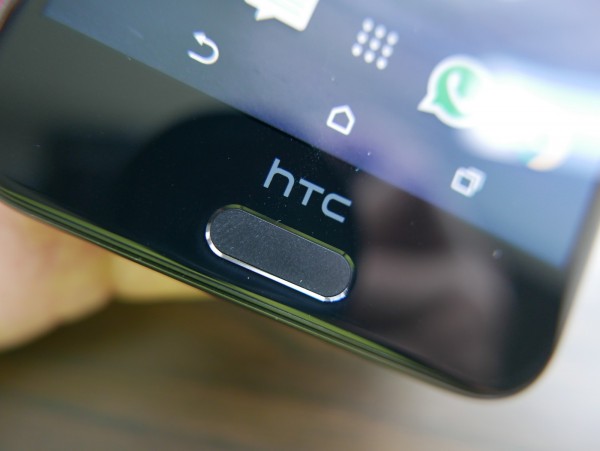 Like on the Nexus 6P, it automatically unlocks a darkened screen once you place your finger on it. No need to press the power button.

The main camera, now a 13-megapixel affair, is fast to focus and fire, though it isn’t the best in dim settings. It could surely let in more light when there’s little of it. It should show more details of poorly lit objects.

In bright settings, the camera doesn’t fail, of course. It brings good contrast, colour and detail to objects that you’d regularly shoot on a phone, such as food. 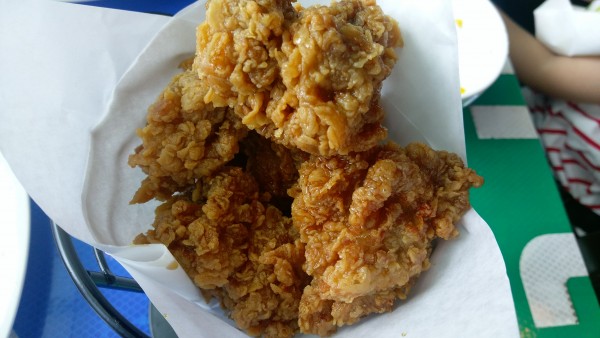 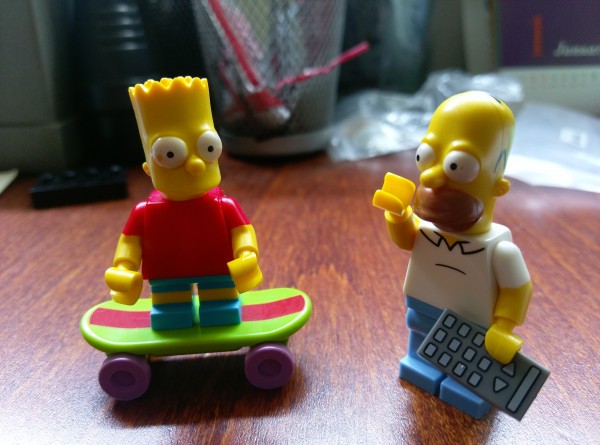 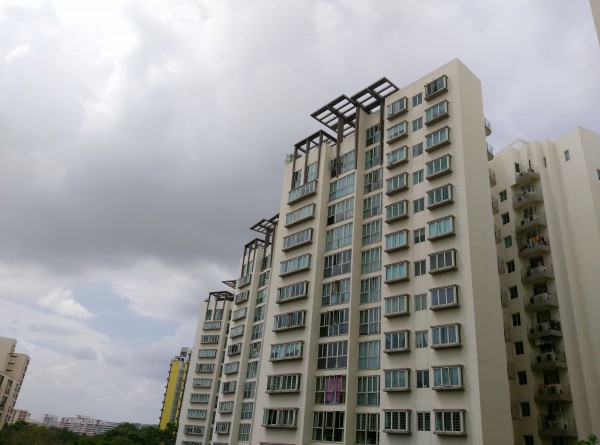 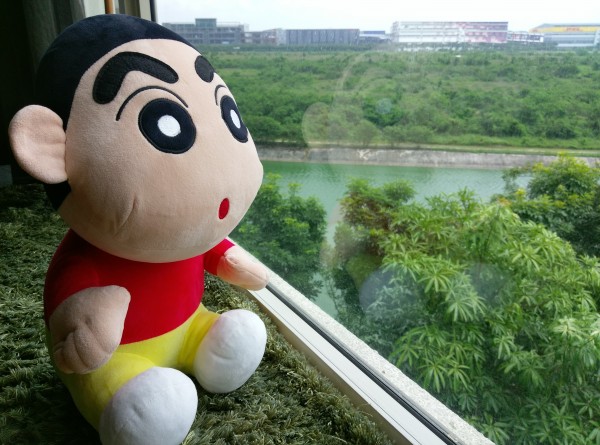 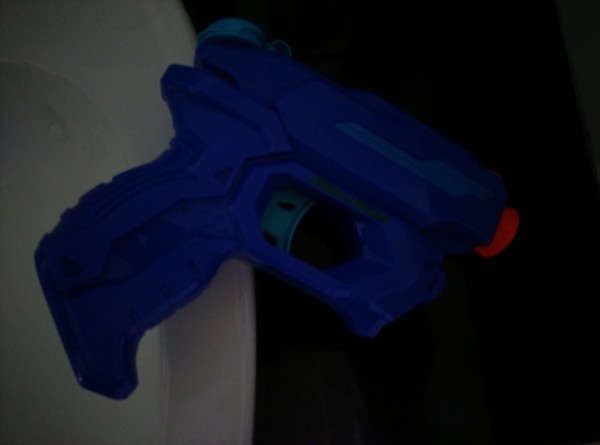 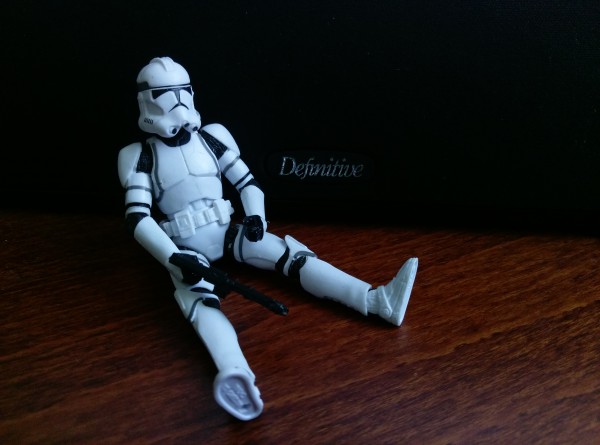 There’s no denying that the One A9 is a pleasant phone to own. However, the competition seems to have moved ahead while HTC is still finding its feet in this perennial race for the next big thing.

The One A9 seems to signify the problems it’s facing right now. Perhaps short on ideas, it seems to have taken a leaf out of Apple’s design book. And yet, it’s keeping prices higher than many Android rivals in the market, such as rising mainland Chinese brands like Xiaomi and Huawei.

It’s sad to see one of the best Android phone makers – the manufacturer of the first Nexus phone – facing a tough time. Right now, HTC needs a more stunning phone than the One A9 to win back users spoilt for choice of late.

TAGGED: HTC, One A9, review, Singapore price and availability

By Alfred Siew
Follow:
Alfred is a writer, speaker and media instructor who has covered the telecom, media and technology scene for more than 20 years. Previously the technology correspondent for The Straits Times, he now edits the Techgoondu.com blog and runs his own technology and media consultancy.
Previous Article Survey: kids may be opening up PCs to cyber threats at home
Next Article 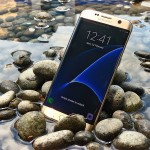