When you place the Samsung Galaxy Note 9 next to the Korean company’s earlier Galaxy S9+, you’d see how alike they look.

The newer phone, however, comes with a slightly larger 6.4-inch screen compared to the 6.2-incher on the Galaxy S9+. Plus, it has a unique main attraction – a souped-up S Pen stylus that doubles up as a remote controller.

Those features, you can say, just about differentiate the new phablet from the earlier large-screen phone. It also offers a reason for you to stick one of the bigger phones around today into your jeans pocket or bag.

You suspect Samsung designers also wondered about differentiating the Galaxy Note 9 from regular phones growing in size each year.

For a phone that can hardly be called sleek today, and given its large and relatively chunky size, you’d need a trick up your sleeve.

That trick is the S Pen stylus. Besides letting you scribble and draw on the screen, it also connects wirelessly to the phone to let you, say, move slides along during a presentation.

That’s assuming you are plugging the phone into a projector, or wireless casting to a TV screen. Once ready, the stylus is easy to use and works reliably. And when you get the hang of things, it becomes a great assistant to have.

Want to pause a song without searching for the phone in the pocket? Click once to pause. Jump to the next track? No problem, click twice.

You can also use the stylus to take selfies, so you can position the phone nicely to get a great shot before clicking on the S Pen. No more fumbling at the screen with your outstretched hand.

Is the stylus alone enough to justify the hefty price tag? I think not for the S$1,398 that Samsung is asking for the basic model and S$1,798 for the high-end one in Singapore. Yes, you can buy a more-than-decent laptop with that.

That’s why the Korean company is pitching the huge storage capacity that the Galaxy Note 9 comes with. With this new phone, it wants to be the undisputed king of the hill.

Pop in a 512GB memory card and you get 1TB of storage in a phone. Overkill? Perhaps, but this gives Samsung a good way to pitch the Galaxy Note 9. Never delete things, it can say. Indeed, this is a phone aimed at those who want everything thrown in.

Before I forget, there’s also an octa-core processor and support for downloads of up to 1.2Gbps (Singapore telcos only support up to 1Gbps now).

All this would be nothing if there isn’t enough juice to power things up. Fortunately, the 4,000mAh battery is one of the largest in the business and easily lets you get a day or more of usage on the go. And that’s with firing up the screen and checking out apps constantly.

I’m also happy to report that the dual-camera system that first appeared in the Galaxy S9+ is here on the Galaxy Note 9 as well. You get a regular wide-angle camera to shoot things like a bowl of ramen and a 2x optical zoom camera for subjects that are a little further away.

Like on the earlier Galaxy phone, the regular camera’s main selling point is that it offers two apertures. At f1.5, it lets you shoot with a shallower depth of field for a more dramatic image. At f2.4, you can aim for a sharper image.

On auto mode, the two modes switch on seamlessly to match what you’re shooting or focusing on. For example, if you want to have a nice bokeh (real, not “digitised” one) for a portrait shot, you’d go for f1.5 for the background to be more blurred out.

If you don’t need that, you can select f2.4, which means the image is sharper. You don’t have to worry about a large aperture that can get blur if you’re not careful. 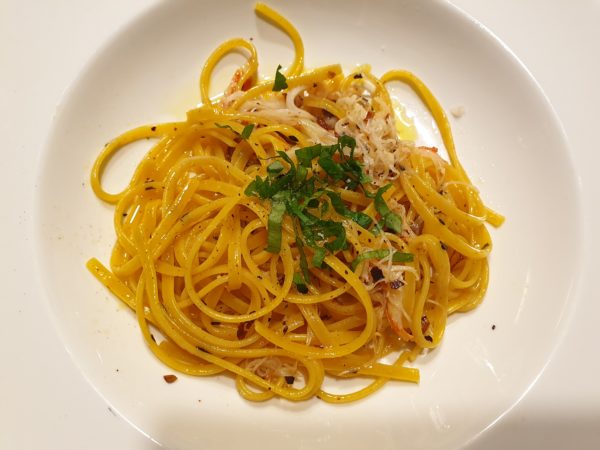 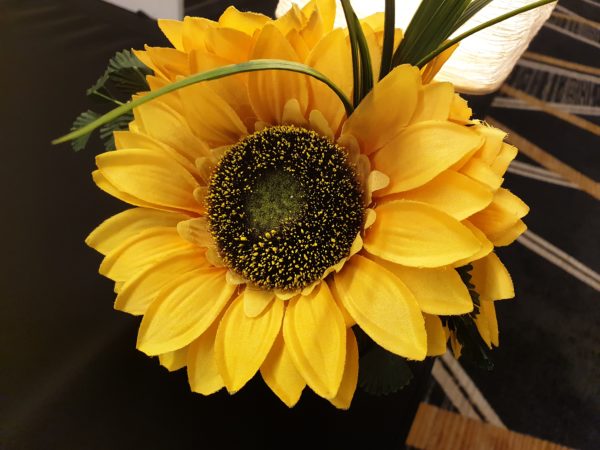 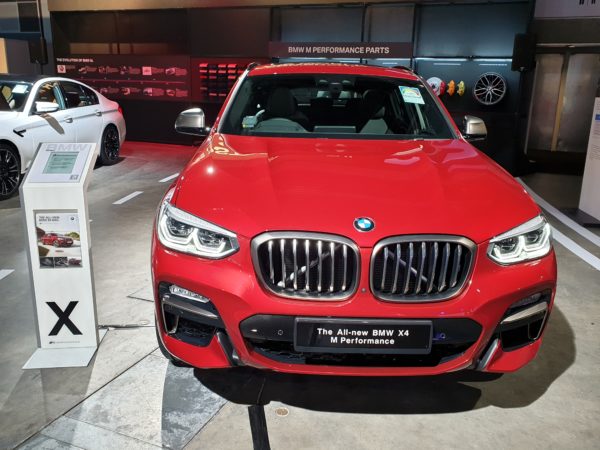 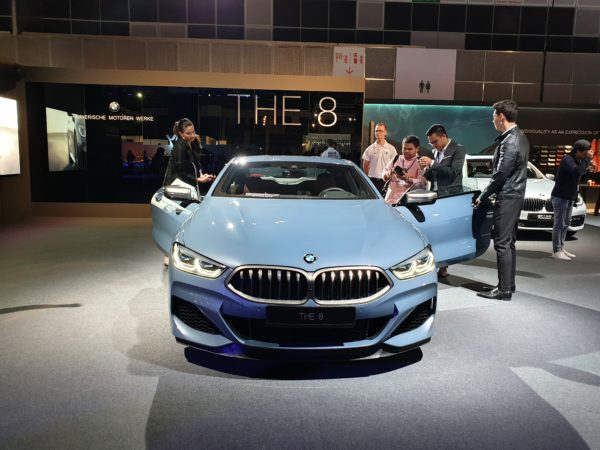 In some instances, you might also want to fire up the optical zoom. It’s something that comes in handy when you want to avoid the digital zoom (also available here at up to 10x) that results in a less clear image.

On the balance of things, I’d say the image quality is up there with the best, as we saw in the Galaxy S9+. The colour pops at you and night shots are brightly illuminated (though sometimes at the cost of added graininess). 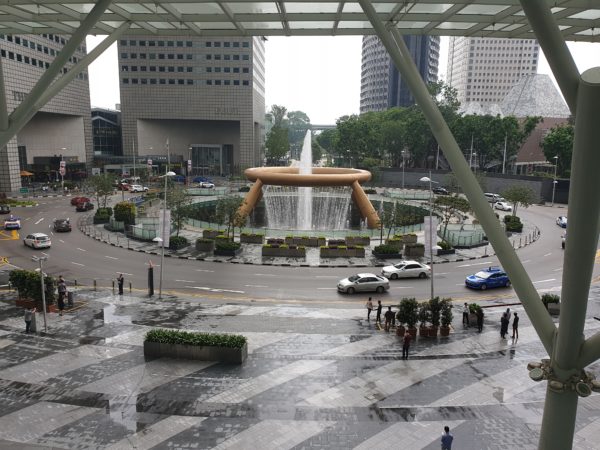 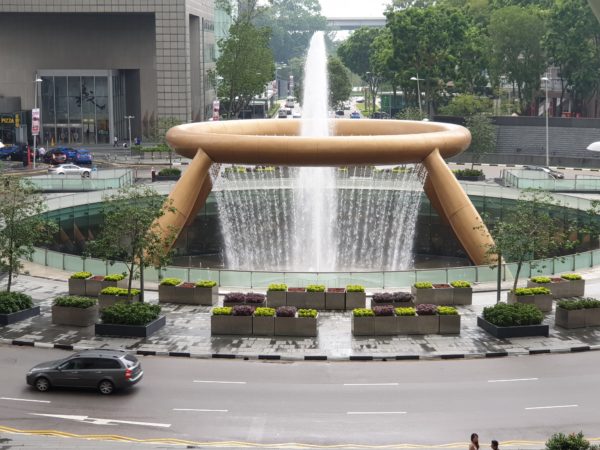 What Samsung does lack is the stunningly sharp handheld shots at night which Huawei’s flagships are known for. The contrast from the Leica lenses is also hard to beat.

Having been an LG V30+ user for a good few months now, I also miss the the lack of an ultra-wide angle lens on the Galaxy Note 9. Yes, sometimes I do want to capture the vastness of a landscape. 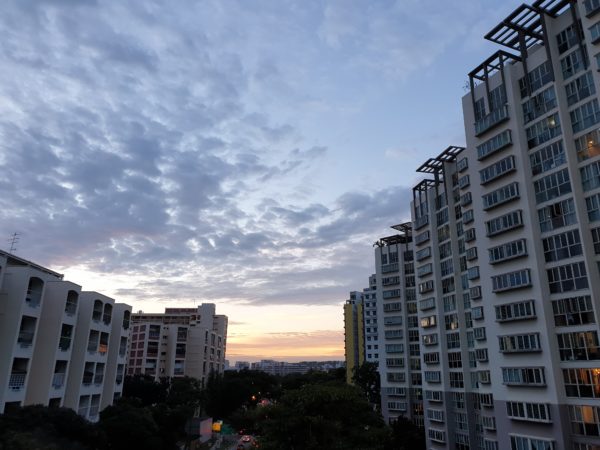 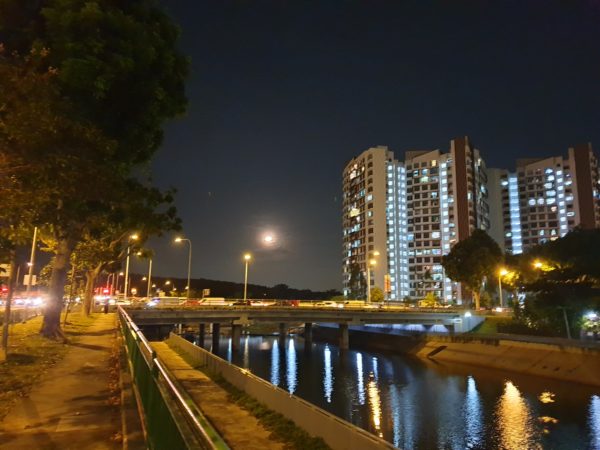 Speaking of LG, it’s good to see its Korean rival come out strong with an audio offering in the new phablet too. Yes, there’s a headphone jack on the Galaxy Note 9. Celebrate, my fellow audio geeks.

The AKG-branded earphones bundled with the Galaxy Note 9 are actually not too shabby in terms of audio quality as well. This might surprise some but you’ll find clarity and control here that make the phone a noteworthy music player.

The days when Samsung was awful with music playback are truly over, I must say. I don’t quite buy the Dolby Atmos surround sound capabilities, to be honest, but I’m quite content to watch Netflix movies with decent audio with the supplied earphones.

What I’m happy to find are the many other small touches that smooth out the experience on the Galaxy Note 9. For example, the fingerprint sensor is now below the camera array, not next to it, so you can feel for it more easily.

I’ve liked Samsung’s previous Galaxy Notes and this one scores with the way it packs everything in. It’s a phone that would delight a wide variety of users, from music lovers to shutterbugs.

What I don’t like, first of all, is the price. Yes, there’s cost involved in having everything in, but for almost S$1,400 for the basic model, the Galaxy Note 9 is priced out of the reach of too many users.

The second thing I don’t quite like is the bulkiness of the phone. Thanks to the battery, no doubt, the phone feels like the 201g that it is.

For comparison, the Galaxy S9 weighs 163g and the Galaxy S9+ weighs 189g. So, if you want more juice, you have to pack in the weight for the Galaxy Note 9.

Finally, and okay, this is a bit of a nitpick: The banana yellow on the stylus is jarring, to say the least. I guess you can easily find it if you drop it on the ground.

All in, I have to say I really enjoyed using the Galaxy Note 9. It does well enough in just about all the areas you expect it to face competition in and comes across as a neat package to a wide range of users.

The Galaxy S9 and S9+ faced sluggish sales as people looked for something new. Though the Galaxy Note 9 doesn’t deviate too much from Samsung’s tried and tested path, it does bring enough new features that work, like the S Pen and larger capacities, that will appeal to high-end users.

For that, it should attract the niche group that the Samsung phablet has traditionally appealed to. If the price were cheaper, it would probably win over more users who have been sitting on the fence. 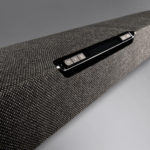 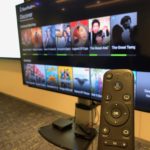